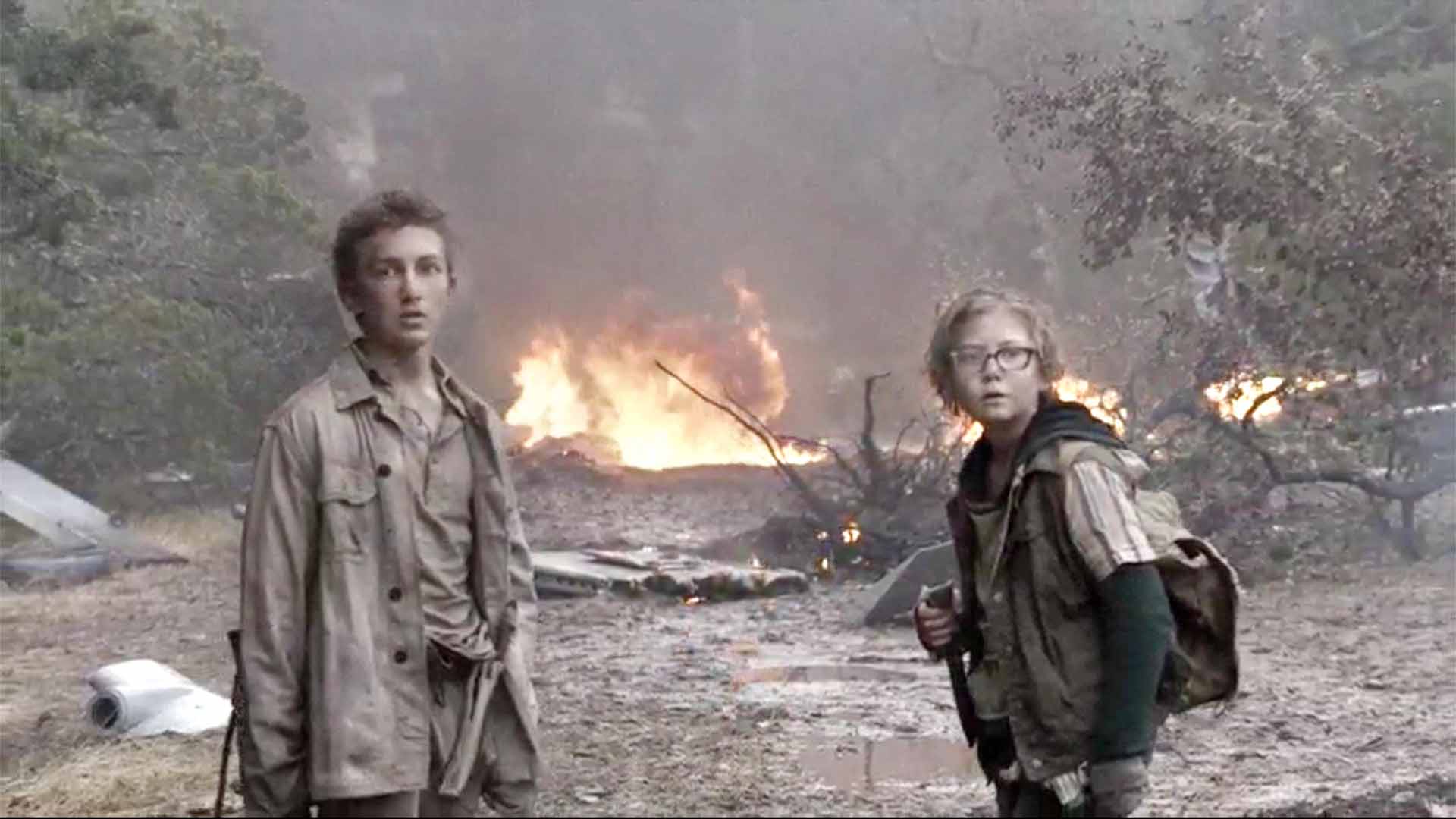 As we know, the walking dead season 10 will air its first episode on 6th October 2019 for the United States people.

You can watch on AMC, and it has a fantastic storyline. The short story of the new episode was out at AMC. After airing, you can watch online if you have a subscription to the channel. Moreover, you can also watch on other AMC originals websites that accessed on tablets, phones, and TV devices.

Here you can enjoy the trailer of season 10.

These websites also granted access if you have subscriptions on the following platforms AT&T U -verse, Cox, Directv, Dish, Optimum, Spectrum, Fox by Xfinity, or Verizon.

From these, on some platforms, the free trial is also available for fans who want to watch the first episode. Fans from Uk also can watch the walking dead season 10 episode one on these platforms.

The event will release on 7th October 2019 on Fox in the United Kingdom.

If you have a subscription package on NOW TV, then UK’s fans watch it here. Besides seven day trials are also available on NOW TV after that streaming services require 7.99 euros every month. The walking dead season 10 contains 16 episodes that will be available on these platforms.