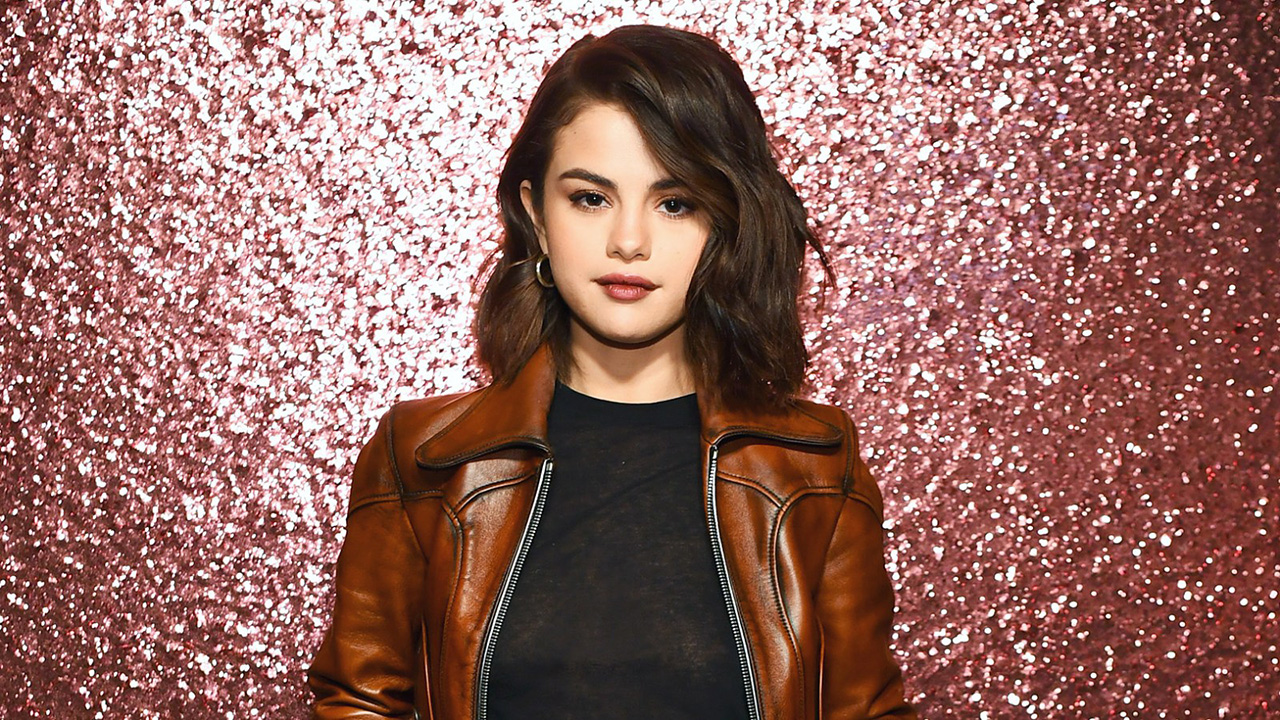 Justin  has married to Hailey and now it is time for Selena to move on from 9 year of romantic relationship with Bieber. There are rumors that Selena Gomez is dating a mystery man. And she has a secret boyfriend. It is time to know complete details of it.

A friend of Selena Gomez revealed that a singer has a new boyfriend with whom she has a semi-serious kind of connection. She is spending some quality times with him at her home.

Gomez skipped Met Gala event, instead she hangout with her friends at Disneyland. This decision of her seems really weird as she missed a great event where other celebrities love to go.

While she was hanging out with her friends at Disneyland, she spotted with a mystery man on the toy Story Halfway Mania Trip. An image hit the web where she was cuddling with the guy and they looked close. The explanation of that image came later that Gomez was there to meet a friend.

Followers of Selena noticed that she was hanging out at Lewis Capadali’s Showcase with Niall Horan.  Is Nial brand new boyfriend of Selena Gomez?  Rumor suggests that she has something special for her long time friend –Nial. Is she planning to get more from her friendship?

Nothing is clear at this moment. What we know without confusion is that Selena Gomez has completed her new album and it is going to hit the music industry very soon.

Animal Kingdom Season 4 Episode 8: “Smurf is missing” here is all details about it.

Episode eight of the Animal Kingdom season 4 is coming next week. The things will be different in the upcoming...