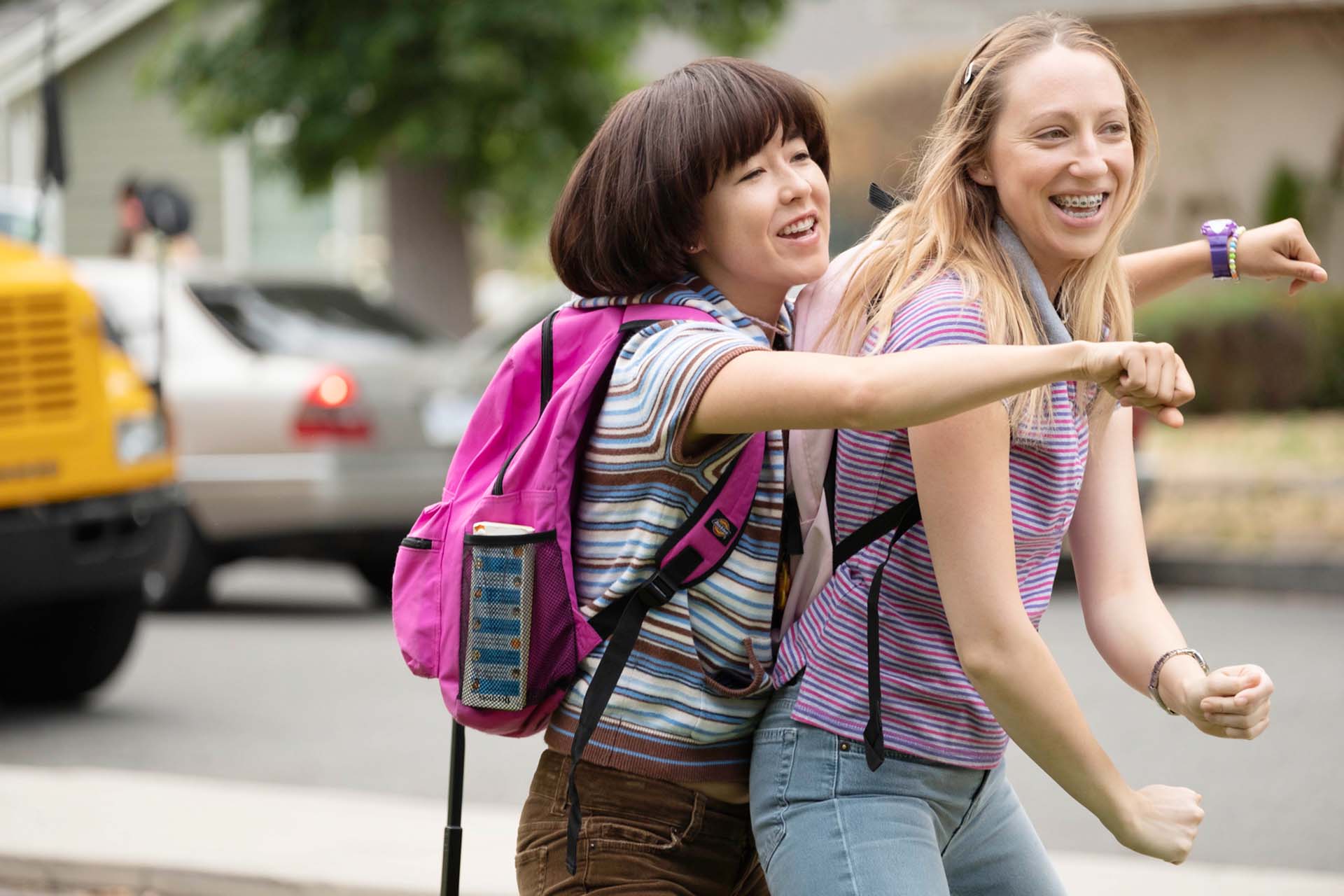 Hulu renewed Pen15 and Ramy for season 2. Streamer has ordered new episodes of its upcoming season, and it is undoubtedly the excellent news for the fans as they are going to explore much more comedies in the forthcoming months. Two weeks ago, Hulu renewed the rookie sitcom, Shrill. It means that if you have to watch a comedy tv series, then you will have to go straight to Hulu.

Hulu ordered new 14 episodes of Pen 15 Season 2. This comedy tv show provides you a clear picture of Middle School with no fiction. It means you can see Middle School at it happened.  Maya and Anna are adults but they are playing the role of 13-years old version of themselves, and this only thing is the unique and eye-catching point of the show.

These middle school girls are surrounded by actual 13 years old. And the most fantastic part is the one where the best things of life can turn into the worst one with a stroke of gel-pen. In season 1, we see that Maya and Anna have to face drug temptations. Now in Season 2, we will have to see what other middle school problems come into their way.

Hulu ordered ten new episodes for Ramy as well. This tv show is produced by A24 and got the attention of many viewers all around the globe because the leading star is a Muslim. Ramy Hassan is the first generation Egyptian-American who is on a spiritual journey in his politically divided New Jersey neighborhood.

The story of series brings a challenging life for Ramy where he is caught between two different lifestyles, as a Muslim, he believes that his life is a good test, but he is a part of the millennial generation that believes that life has no consequences. Ramy Youssef writes Ramy, Ari Katcher and Ryan Welch are the creators of the show. Jerrod Carmichael and Ravi Nandan are executive producers.

If you check top 10 new tv shows of Metacritic, then you can find Pen 15 and Ramy in the list while Shrill is spotted in the No.18 of new tv series list.

When you get bored and looking for some cool stuff, then you should start watching these shows on Hulu.