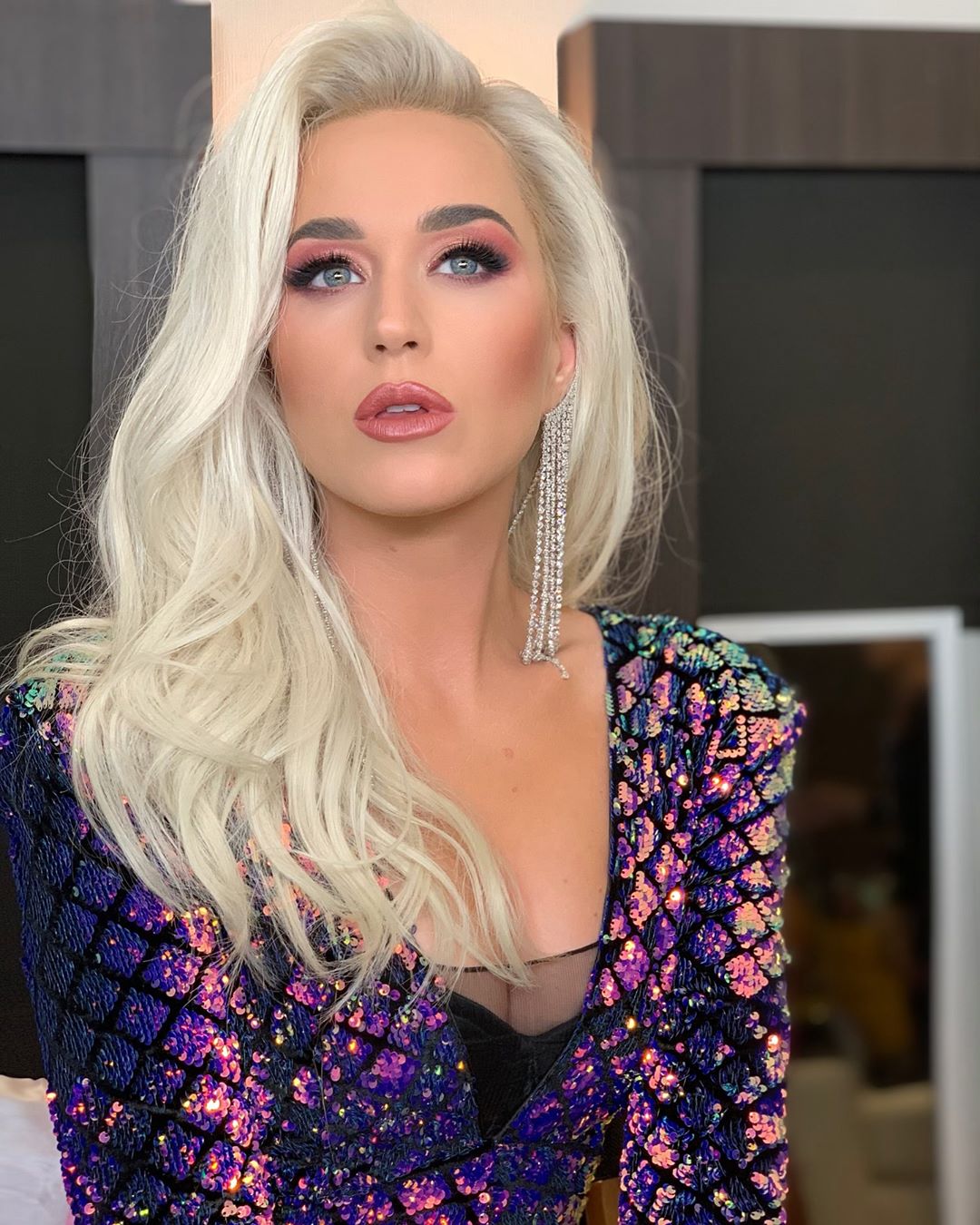 A Russian Newspaper first broke this news where Tina Kandelaki who hosts a TV show in Georgia, accused American pop star of sexual harassment. According to this allegation, Katy invited Kandelaki in a private party. Tina said that Perry tried to touch her skin inappropriately and she also tried to kiss her without asking about her permission.

According to Kandelaki, Katy might saw her as a new victim with whom she can do anything, like to use for her dirty dance, kissing and hugging drama. She only mentioned what happened, but she didn’t unlock the details of party guests and its location.
As far as Perry is concerned, her representative didn’t get response to Kendelaki’s allegations, yet.

A few days ago, we heard about Katy Perry and Josh Kloss matter. Josh appeared as another victim of sexual assault by Dark House singer. According to Josh, he was with Katy in a private party where pop star pulled his underwear and exposed his genitals. He felt embarrassed because she did all that in front of her guy friends and colleagues. Party host denied this allegation by Kloss.

Josh later said that everyone followed Perry and took her side because she has got all the power in the entertainment industry. Today, people say a lot of bad things about a powerful man. But, he thinks that powerful women are quite vicious and no different than powerful guys.