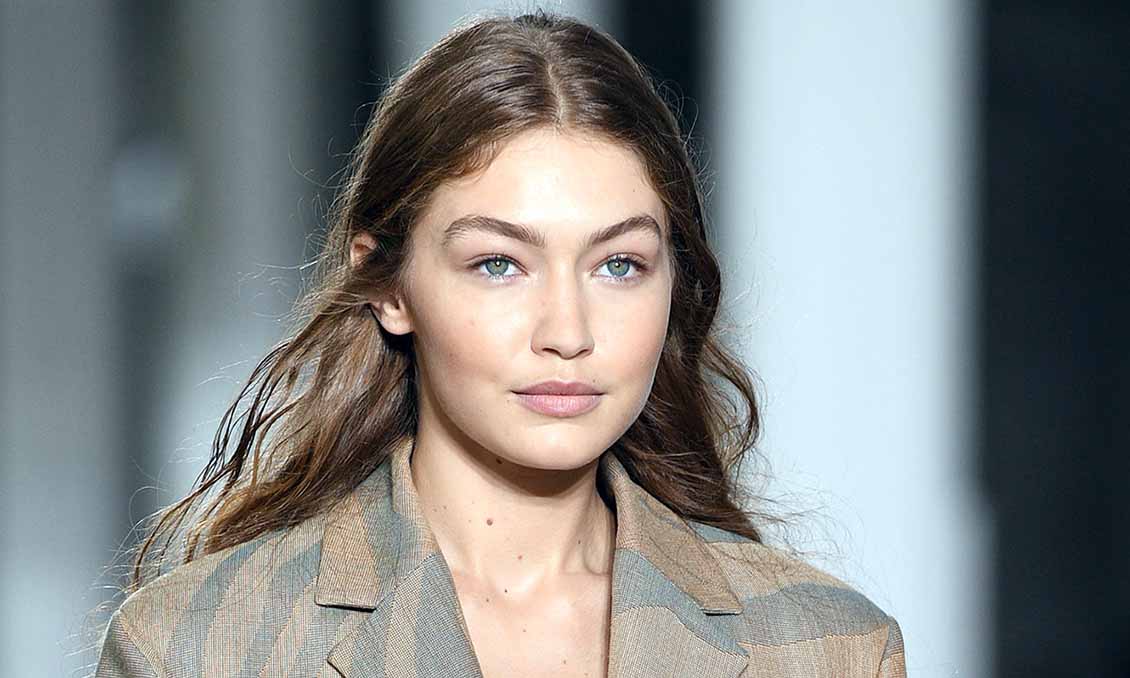 The relationship of Gigi Hadid and Tyler Cameron is becoming severe day by day. It looks like Gigi is so into Tyler that she booked a seat on an upcoming VMA event for him. It’s not just one thing she did, before that she invited her childhood friend to meet the guy. And before that, Tyler went to her family farmhouse. What else you need? Of course some details of the upcoming event booking. Check them out.
US Weekly got a picture of the VMAs seating chart, and you won’t be surprised to know that Gigi Hadid has an empty seat between her and Bella. So, this blank spot is clearly for Tyler, according to recent speculation which is based on her current hangout plans. At this point, we don’t know clearly who is going to take that seat between both sisters, but we don’t have to wait much. This event is due on Monday, August 26.
According to US Weekly, Bella and Gigi are going to take the third row with an empty spot between their seats. It is quite possible that Hadid reserved that seat for the Bachelorette beau. Other celebrities will join the sisters in the front rows such as Taylor Swift, Cardi B, and Lizzo.
Bella may bring someone like The Weeknd. However, we also know that her relationship with singer is not that serious and it’s on-and-off. On the other hand, Gigi’s relationship with Tyler is serious kind , so his appearance on the red carpet is quite apparent.
We can also assume that Hadid is bringing someone from family or friend. But, we can speculate that she is bringing her plus one. When she was with Zayn Malik, he used to attend significant events with her like Fashion Week and the 2016 Met Gala. That’s mean our cute model might be following the same path.

Google Do a Barrel Roll-An Overview to Be Introduced

It looks like that Hailey added some new ink in her wedding plans. Therefore, she went out to have some...