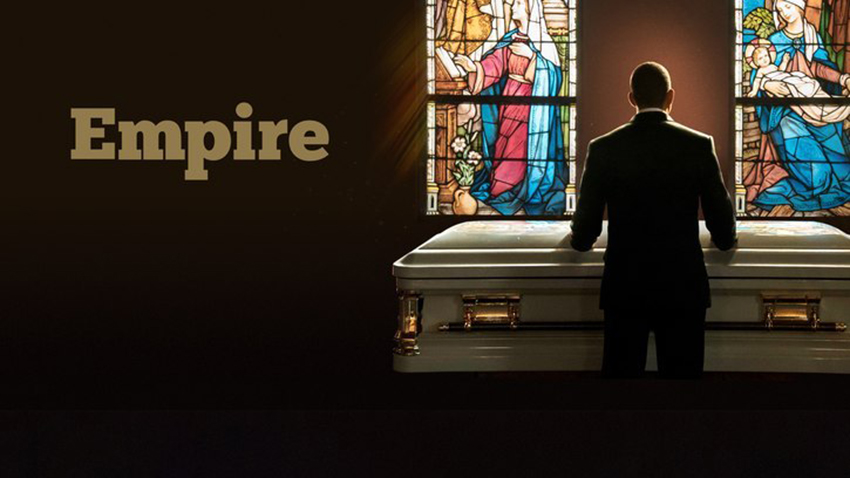 In Loving Virtue is episode 11 of Empire season five. It released on 20 March 2019 at Fox TV. Beside on Fox, many other streaming options are available such as DirectTV, Sling, and Roku. Before going on the next scene, first, let’s take a look at the previous episode. Recap of the last episode will be helpful for those who had skipped.

Chicago police arrested Jussie Smollett, and everyone is surprised due to this controversial incident. He faces many problems. He is shocked to know about Jeff Kingsley that he is the son of Lucious as well as his half brother. Andre also stunned after knowing about it, and even he had a brain hemorrhage.

Now, we will see what will happen in episode 11. The episode features the concern of family members with business. They will clear Kingsley’s influence and bring a new Empire.

In the episode, Cookie and Lucious will track the money that Eddi stole.

Meanwhile, Andre asks Devon about record label to allow him to record with Empire.

Cookie and Lucious can make amazing work together and solve their issues, but it would not happen. Guest star Katlynn Simone whose name Treasure in season fight with Tiana on Jamal’s new song.

At the end of the episode, Andre will suffer from a nose bleed and then ends up in hospital in cardiac arrest. So, it will be an exciting and profound adventure.