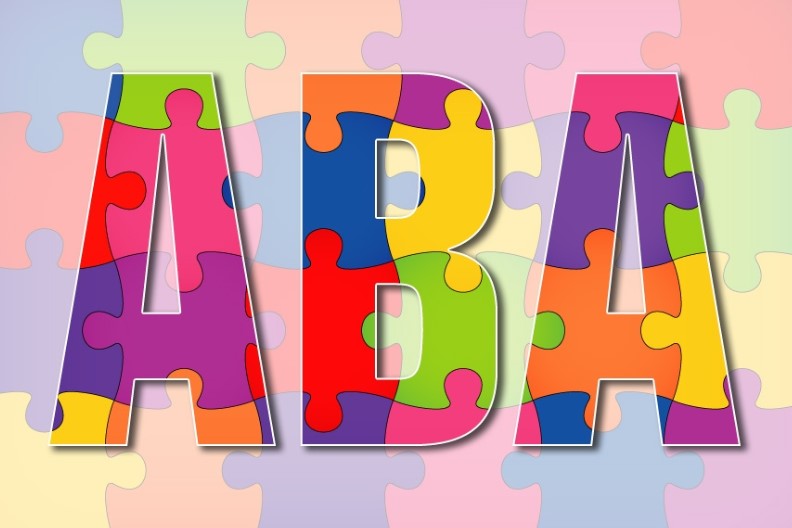 Applied Behavior Analysis ABA is a type of therapy based on principles of learning and motivation from Behavior analysis. ABA therapy applies our understanding of how behavior works in real situations.

ABA is an adult led therapy technique that is one of the most widely used technique for behavior modification.

Core principle of ABA: The consequences of behavior decide whether the behavior will increase or decrease.

The three–term contingency (also known as the ABC contingency) in operant conditioning describes the relationship between behavior, its consequence, and the antecedents.

The aim of the therapy is to:

ABA was introduced in 1970 by Psychologist Ivar Lovaas and Robert Koegel at UCLA.

Looking at A-B-Cs helps us understand:

How to Order Viagra Online in the UK

How Sleeping Tablets are Different from Nootropics