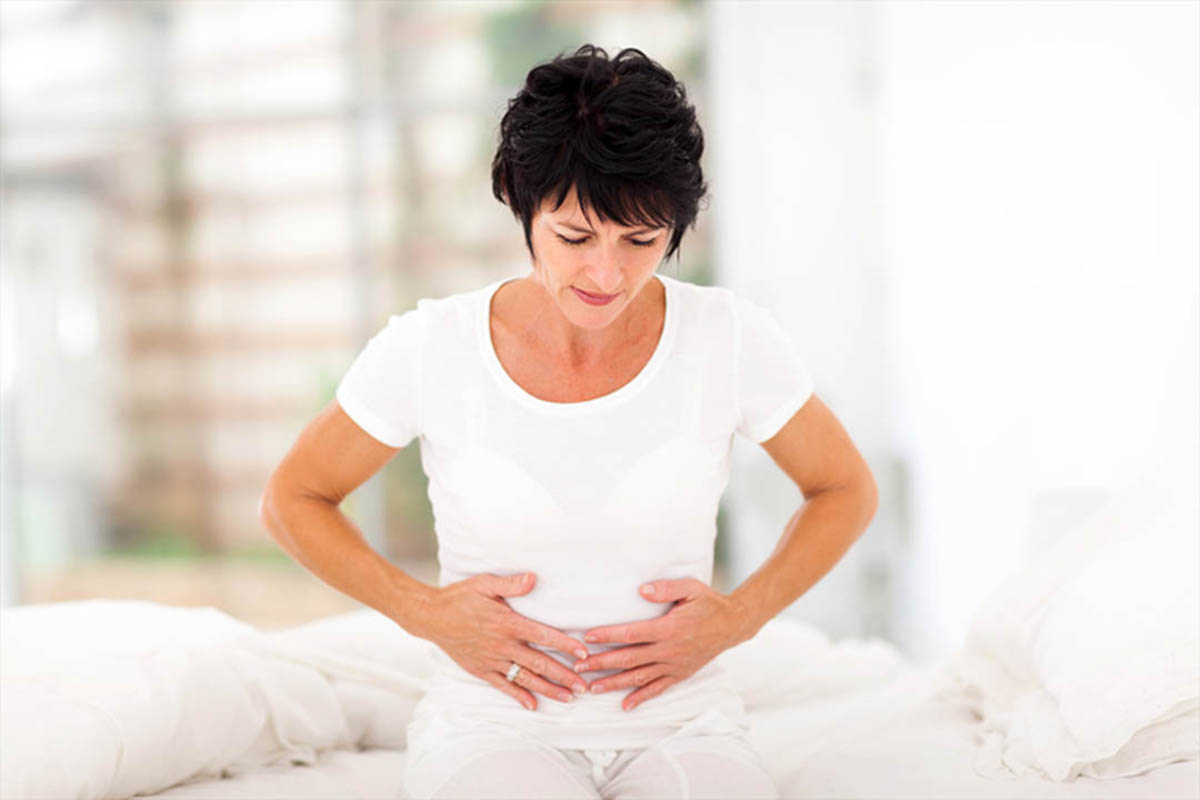 According to a new study performed over women suffering from ovarian cancer revealed that among such patients ignorance is the most common. Across 44 countries surveys were performed. As a matter of fact, this ignorance leads you to pay a huge cost.

Since, if known at the early stage the disease is potentially curable and treatable. However, assessing women answers also revealed in some cases it was the doctor’s negligence as well. A number of women mentioned that diagnosis reporting was a prolonged process and they were not referred to a relevant specialist on time.

The study was performed by the World Ovarian Cancer Coalition, and around 1,531 women were targeted via an online survey. The organization is working as a nonprofit entity.

As per World Health Organization, Ovarian cancer refers as the eight prominent cause of cancer found in women. It has been found out that around 300,000 women suffered from this disease in the current year. Further research found out that in three months one woman in six dies while some die in five years.

Before diagnosis, the ignorance is so high that around two-thirds of the women don’t know about the disease. Or some have heard the name but not aware with its details.

In Brazil, eighty-six percent of respondents told that they are not familiar with the disease or just know very little information. This is seriously a matter of great concern. If women are not aware of the disease in early age then how will they go for a treatment?