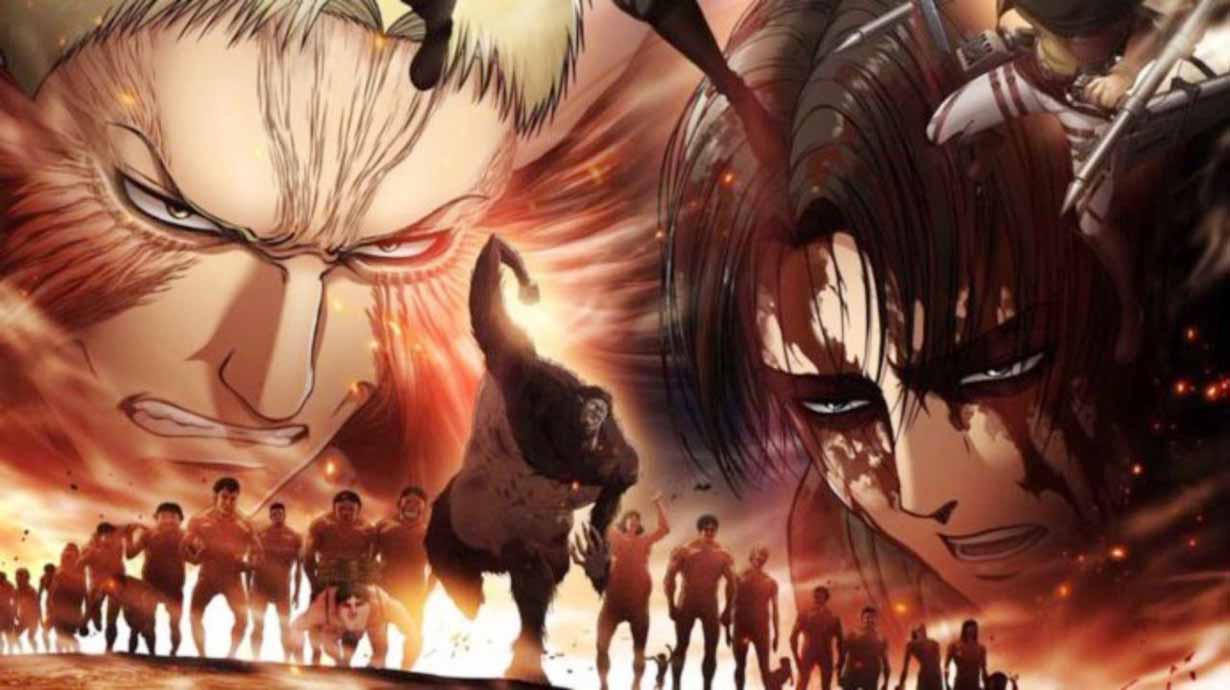 Attack on Titan 3 is started with action and fight among Human and Titan. We have seen Titan Slaying scenes, and there are many secrets of the past which have been revealed. One is about Marco death. Now we have to see how many more revelation are waiting for us. I have got some news about the upcoming episode titles. Check them out.

Titan destroyed the shield walls of Human society in the very first episode of Season 1 of Attack on Titan. Since that time, we uncovered many underlying stories, truth, and secrets of both human and Titan. Humanity has to rebuild the destroyed walls while Titan won’t let human survive until they kick them down.

The Attack on Titan has released four upcoming episode titles of Attack on Titan Season 3 Part 2.  Episode 4 is named as Perfect Game, episode 5 as Hero Episode 6 as Midnight Sun and Episode 7 as The Basement. All these titles have some strange story which we could explore in the upcoming weeks.

The most interesting title is “The Basement.” As we know that Eren’s basement is a location which might have held many Titans secrets. It seems that the creator of Attack on Titan has a plan to finally unlock the vault and let us see what is in it.

At the start of Attack on Titan Season 3, we have seen that Eren, Armin, Mikasa and remaining members of the company first fought with the high government officials and now they are fighting against Titans. Armin has got an active leadership role in the military, and therefore now scouts have upper-hand on Titans in terms of Power. Eren has finally figured out how to deal with his Titan Transformation.

READ  Scream Season 3 Release Date, Trailer And All That You Want To Know!

Armin and Mikasa find a way out to defeat Titan by not catching up into a trap. One by one, we are uncovering secrets of Titan life. All those mysteries we have in Season 1 and 2 have been got cleared. Eren knows how to take reasonable control of his Titan power especially, and we witnessed this control when he was fighting with the Armored Titan.

Season 3 has many more gigantic Titans like Beast Titan, the Colossal Titan, and Intelligent Titans. The fight is far from over for the Humans, and they have to find a way to survive.

Attack on Titan is famous all around the globe among fans of Animated series. The main reason is that every season unlocks some secrets. It keeps surprising the fans with a new twisted plot. The new titles of the episodes are available now, and I’m sure these episodes will unlock some more secrets.