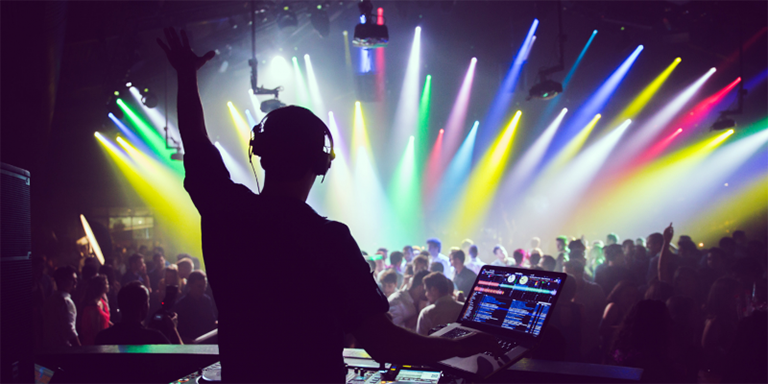 Based on rich music content, Tencent Music Entertainment continues to extend the consumption scene around the six core services of “discover, listen, sing, watch, perform, and socialize”, redefining the value of music, and beyond the traditional Internet music model, through its series. The product and service matrix builds a new ecosystem of music and social entertainment.

In terms of content, TME has cooperated with more than 200 companies to provide users with over 20 million music libraries. The partners include Sony’s three major record companies Sony Music, Universal Music, and Warner Music, as well as Chinese giants in China’s domestic market. Group, etc. At the same time, through the original content of the Tencent musicians, content self-made, etc., continue to enrich vertical content.

In the layout of Tencent Music Entertainment, experience music is more than just listening to songs using QQ music, cool dog music or cool music. For example, the same song, QQ music users buy through digital albums, support their favorite singers; sing karaoke in the national K songs, and then share the works to friends on the social network, you can reach an interaction.

Compared to the international streaming music market, which only has two profit models: advertising and paid a subscription, Tencent Music Entertainment has formed a multi-innovative business model around subscription payment, digital albums, virtual gifts, and value-added members. These business models are closely integrated with products and services to optimize the user experience and meet the needs of users while providing more commercial realization possibilities for the entire industry.

At the same time, Tencent Music Entertainment began to pay more attention to the value of music itself in the process of commercialization of music, which also means that the Chinese music industry is using the Internet to reconstruct business models. As a ubiquitous entertainment need, music coverage is more abundant. How to connect to the attention economy and multiple consumption scenarios through the music-centered pan-entertainment industry becomes the key to the musical imagination, and thus the possibility of infinite realization. Therefore, Tencent Music Entertainment has also embarked on a completely different path from similar products in the innovation of the music industry business model.

Tencent Music Entertainment is not only profitable but also achieves continuous profit growth, making it the only technology giant to be listed and whose account is not deficit (Bloomberg Review). What’s more interesting is that unlike Spotify, it can keep growing while growing fast – pre-tax profit in the first half of 2018 has quadrupled, operating cash flow has increased by 6%, and total net investment has fallen by nearly three-thirds.

Buy Nespresso® Capsules And Ease The Process of Coffee Making

The love for coffee is global, and coffee lovers will never lose their passion for a perfect cup of coffee...