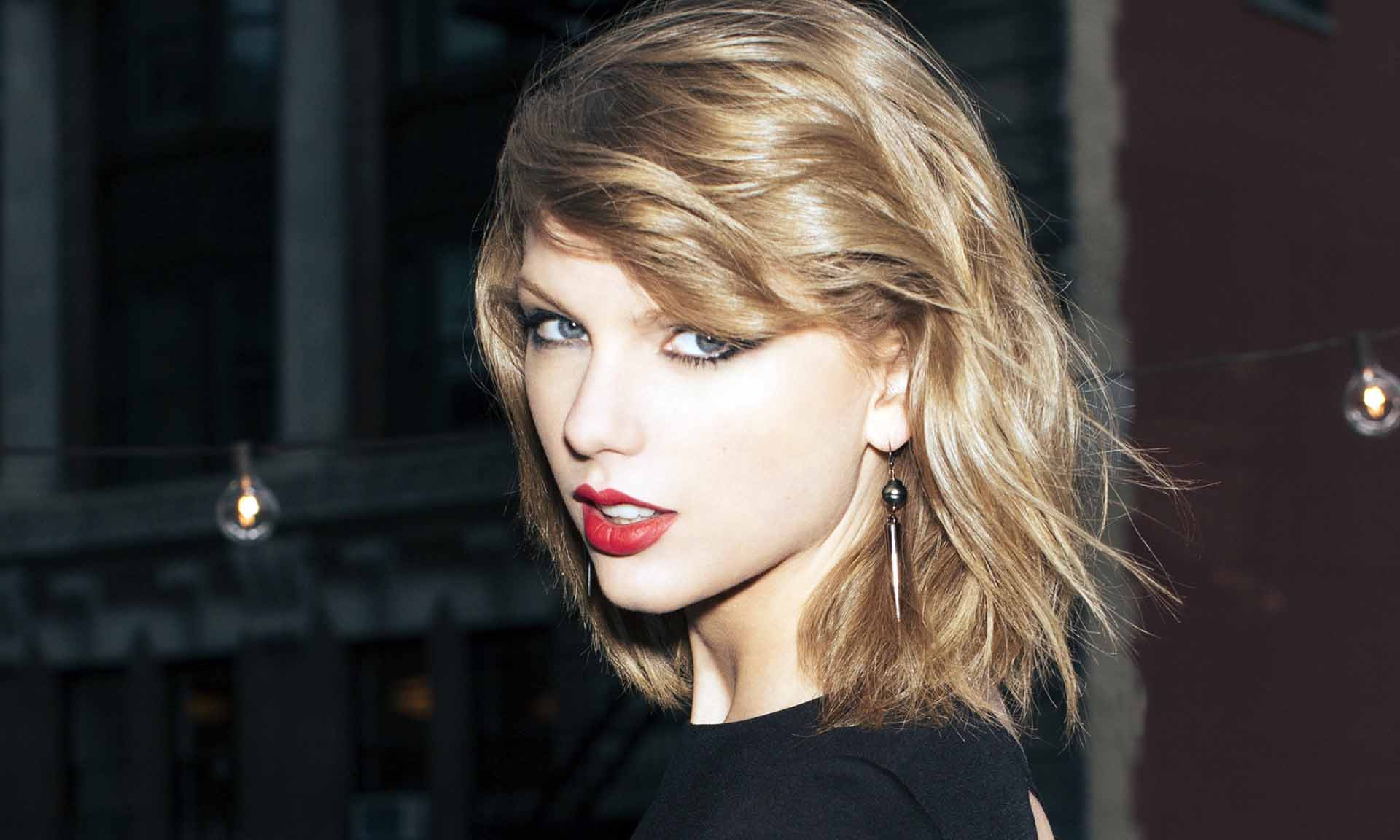 Taylor Swift has a tradition to celebrate 4th of July Holiday in a very special day. She normally went in Rhode Island with her friends. Her holiday traditional “Taymeria” happened on fourth of July in that island in 2016. But why she didn’t follow her tradition this year. If you are wondering then I might have some answers.

This year, she landed with her friends in in St. Thomas in the U.S. Virgin Islands. She spent five days there after boarding there on on July 2.

Fans of Taylor Swift was expecting Taymerica Annual party which happened in 2016 when she was romantically involved with Tom Hiddleston. Many top celebrities were the guest of her party including Cara Delevingne , Blake Lively and Gigi Hadid. All guests of her party exclusively shared that party pictures on their instagram. Red-white and blue theme festival was unforgettable.

The reason of not following Taymerica annual tradition is that she is going through “worst case scenario” which in her words are because of “the incessant, manipulative bullying I’ve received at his hands for years.”

There are many people who criticized her for making her issues with Scooter Braun public. However, she doesn’t have any kind of regrets. According to a source,

“She wants the truth about him to come out. She was furious and she still is. She is so upset and has zero regrets about making this public.”

She doesn’t really care who stand against her

. “Taylor doesn’t care if she has enemies and if all of Scooter’s friends support him,” the source said. “She knows what his intentions are and why he did this. She has her friends who will stand by and support her, too. She feels very strongly about this, and standing up to Scooter.”

On Wednesday, Taylor Swift has to appear at Amazon Prime’s concert.

Two more days until the #PrimeDay concert featuring @TaylorSwift13 presented by @AmazonMusic! Prime members, set a reminder for Wednesday at 9pm ET and watch live on @PrimeVideo at http://smarturl.it/efdfy2 .

Although many criticize Taylor for her feud with Scooter Braun but many celebrities from Hollywood industry are standing alongside her.

Google Do a Barrel Roll-An Overview to Be Introduced

The Lion King showrunners are ready to keep fans engaged in the movie until the movie release in the Theaters....