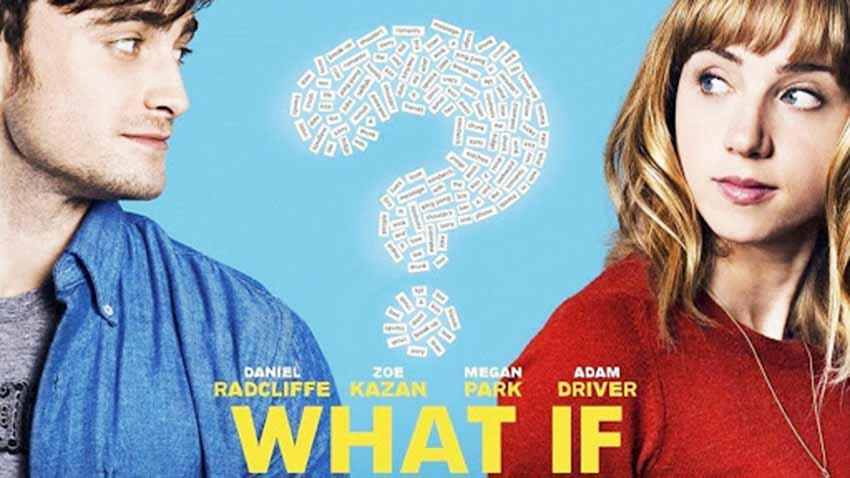 What if is an American upcoming miniseries with a leading character of Renée Zellweger. After a time period of 18 years, she again comes back for what/if. At first, she has voiced the anime movie “King of Hell’ in 1997 Renee reappearing in the American miniseries.

She is now returning for another TV serial with some adventure and thrill. The premiere is going to release on 24th May 2019. The director of the movie will make it and will carry it to several seasons in the time ahead. But for so that it is essential that fans will like it and it should be a highly ranked series. If it does not have some positive response from the viewers then it may be difficult to launch more seasons.

It has a distinct story and different character’s performance in each episode. The first trailer of the upcoming series What/If will show that what will happen if some acceptable persons will start doing some of the unacceptable doings.

This upcoming series will explore the adventurous woman profitable but uncertain offers presenting cash-strapped pair of San Francisco couples. Blake Jenner and Jane Levy are living as a happy couple.

To know more about their decision just to wait for the whole movie. And see what they will do to change their lives.

Here you can view the official trailer of the series below.