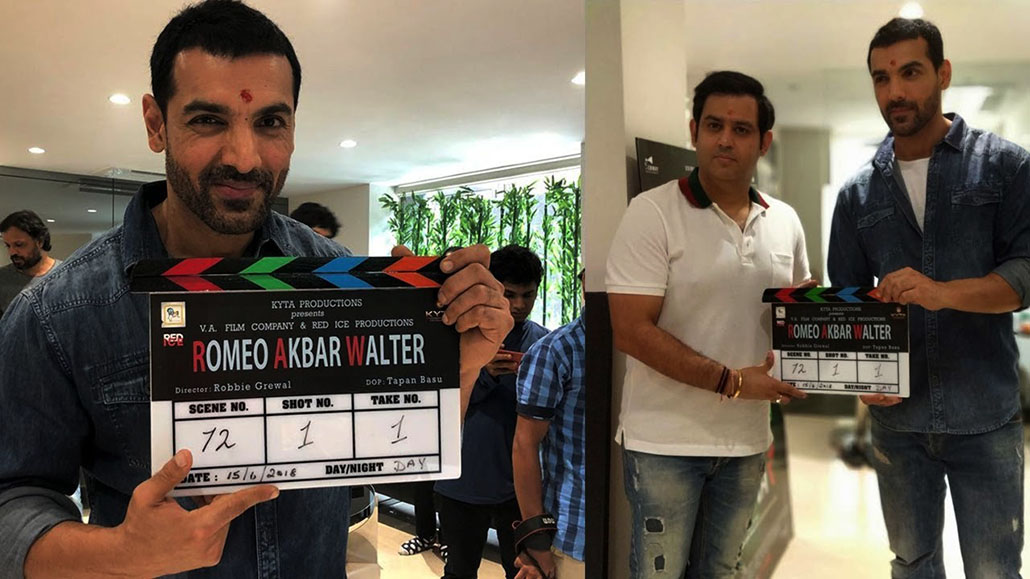 Well, April will be the month of exciting Bollywood movies. Because, Indian movie fans want to watch all kind of theme movies such as love stories, thriller-action, comedy, etc.
Some people are saying Kalank will be the most hit movie in April. But, it is an eternal love story.

What is in it?

If you want to see real espionage thriller movie, then must see Romeo Akbar Walter Indian film. The story is true Raw agent story. Robbie Grewal is the director of the story.
Romeo Akbar Walter is an upcoming Bollywood movie. The film made on the war of Indo-Pak 1971.

Furthermore, John Abraham, Mouni Roy is playing the leading role in the movie. John comes as a RAW agent and sends him to Pakistan. While, Sikander Kher plays the part of the Pakistani army officer. It is an actual event story in which a man always protect his nation against all enemies.

When is Romeo Akber Walter coming out?

Romeo Akber Walter teaser released on a special event, 70th Republic Day of India. When the trailer released, Sikander said: “work with John was a wonderful experience.” Moreover, Mouni Said, I feel so proud to be a part of this film. First, the scheduled is set to release on 12 April 2019. But, now is slated on 5th April 2019.

The use and function of ATV Tires are quite obvious and clear. These are high-quality tires which comprises an aggressive...