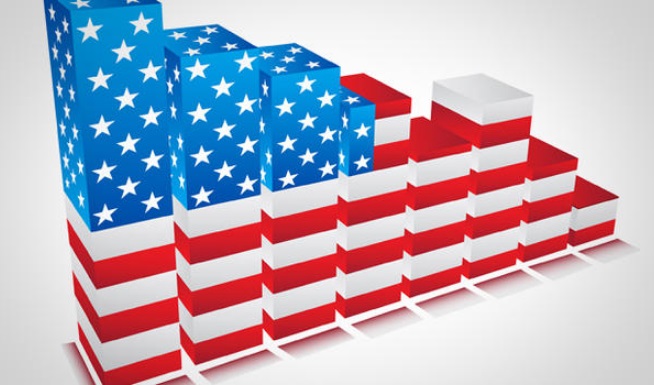 The United States has a mixed economy based on an economic system featuring both capitalism and socialism. This type of economic system allows securing private property at a level of economic freedom for using capital. It also enables the U.S government to interfere in the economic activities to achieve social objectives in favor of the public.

The U.S government always plays an important role in the economic affairs of its citizens. Various services have come under the sovereignty or direct control of the public sector. The U.S economy was considered a true free market economy. It requires that all property, goods, and services which private individuals own should be provided privately.

The central administration plays a major role in the economy with the implementation of financial policies. The U.S Federal Reserve basically controls the monetary policy to handle quantity, momentum, and accessibility for the circulating money supply. The Congress and the executive branch manage fiscal policy in order to maintain the balance between government revenues and expenditures.

U.S Participation in the Global Economy

The U.S economy is still the largest and major economy in the world. It represents about 20% of the entire global output and considered larger as compared to China. The IMF has indicated that the United States marked the 6th highest per capita GDP. The U.S economic system has a more developed and advanced services sector. The large U.S corporations also perform an important role in the global economy. More than 5th of the companies on the Fortune Global 500 represents the United States.

The economy in the U.S continuously blows on entire sectors during the 3rd quarter of 2018. The U.S economic growth hit a 4-year high in the 2nd quarter. The U.S industrial production and ISM survey data for the months of July and August showed the full capacity of the manufacturing sector with stronger activities. The United States is the 2nd largest manufacturer and a leader in higher-value industries in the world.

What Is Net Pay Definition – How To Calculate