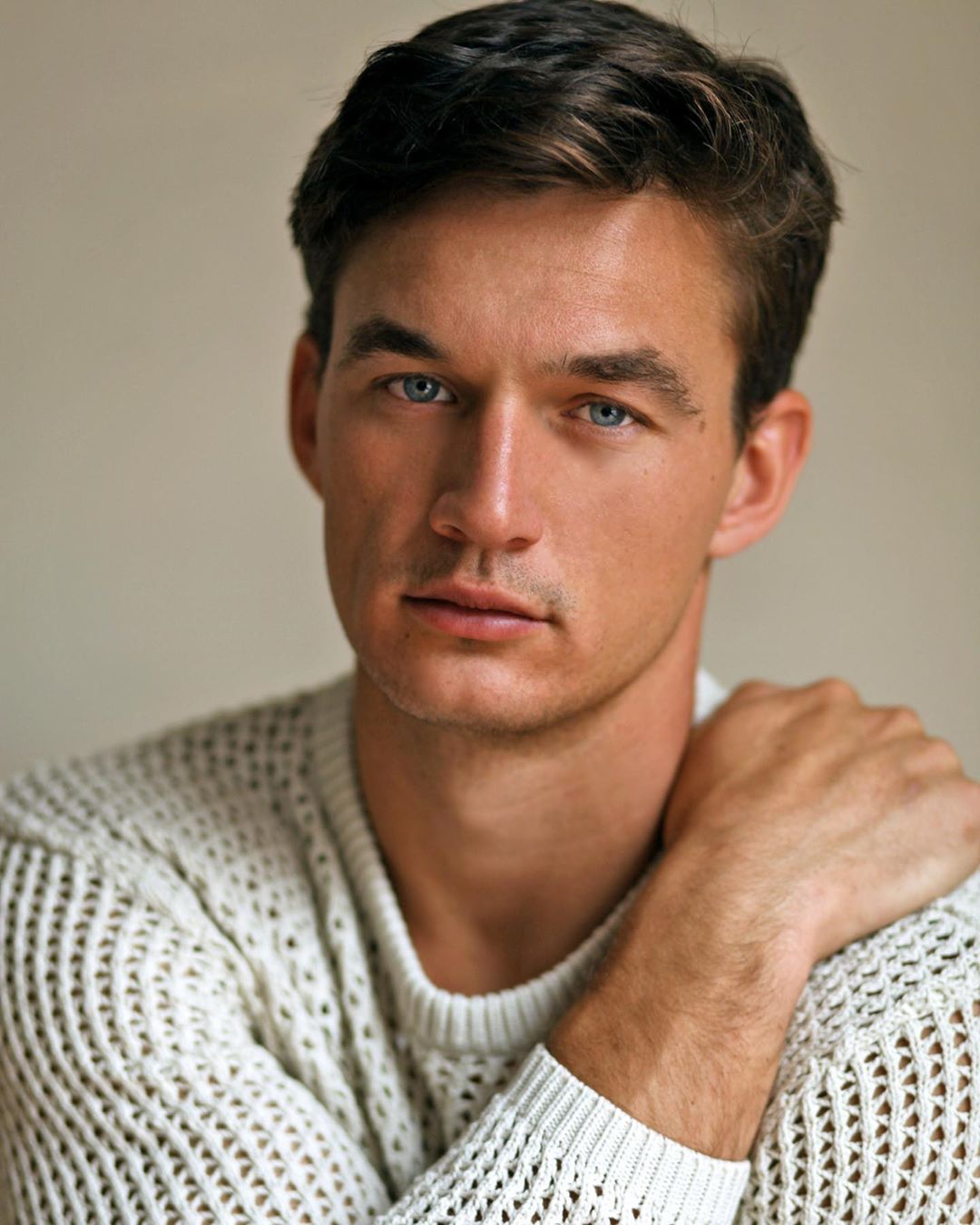 We heard news that Tyler and Hannah are throwing shades at each other. Tyler responded with a long twitter posts in which he made it clear that throwing shade at Hannah brown on social media was nothing but “A complete accident”. Let’s get deep into this matter.

This news found its way to media when Tyler liked a social media comment about Hannah Brown. He later clarified on Twitter that he didn’t intentionally liked that post. It happened by accident.

The Bachelorette runner-up tweeted, “Someone DM’d me something that I liked a comment that said I was throwing shade at HB and I must say that is a complete accident.”

He further added, “For 1 I am very selective for what I like. 2nd, that girl deserves no shade and nothing but success. She empowers women and deserves all the accolades.”

Cameron, 26 said only positive things about his former co-star,

“She empowers women and created so much conversation on how women should be treated,” he wrote. “I am grateful for our time together and all that I learned from her. Made a joke about ‘clarity’ because that was such a hot topic from the show. Will always support HB and her family.”

“Will never take away from her and her family,” he posted. “Amazing people. Have a great night.”

He concluded his tweet series with final words “Way to grateful for any shade in my life. All love on my end.”

Now when Cameron has clarified things, we are looking for clarification from HB as well. She clearly threw shade at Tyler during Expensive Taste Test Segment of Cosmopolitan. She didn’t hesitate to talk about Tyler who move very fast from her to Gigi Hadid.

See also  Mysterious Object to Pass the Earth, Not Identified as an Asteroid