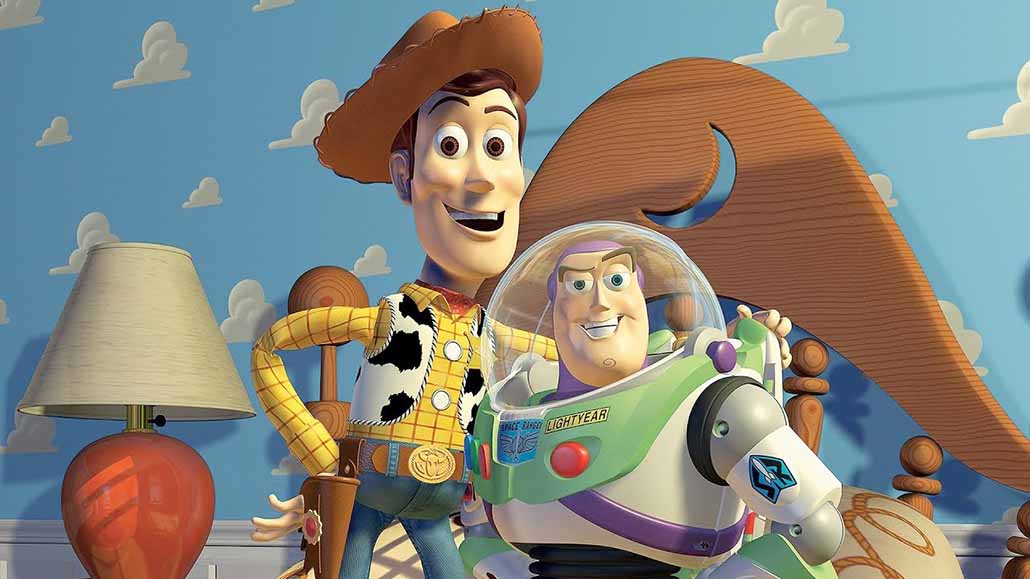 Toy Story franchise is the fourth installment of Pixar. Toy Story 4 broke the box office records after release however topped the charts related to piracy.

According to Torrent freak reports, Disney’s Pixar latest animated movie has made its name in the top ten pirated movies of the week.

In this top 10 pirated movies, Disney’s Dumbo at the top. On the third position, Escape Plan: the extractor is on the list.

Who are you seeing #ToyStory4 with this week? pic.twitter.com/x3JHkp3yq5

This animated film released on 21 June and after some hours, it uploaded an HDCam rip of the movie as well as also on many torrent sites including Piratesbay.
Well after getting hit by pirates toy story four also managed to collect $280 million at the opening week globally.

Toy Story 4 has some issues in torrents. First Downloading and then sharing copyright material such as without getting permission from the creator and you could be in jail because authorities are monitoring websites involved in illegal torrenting of movies.

Authorities follow the IP address that leads you in more trouble. Another reason to avoid Toy Story 4 torrents is that files have become infected with malware.

It is because hackers spread their malware by using famous movie torrents as a carrier. When someone downloads a pirated movie, and your computer will get infected.

Even hackers also steal your personal information. In the piracy chart, toy story 4 is at the fourth position that’s not good news.

Therefore, it is recommended to watch on the big screen and must appreciate the work of the creator.

Paradise Hills (2019), Official Trailer has Come, here all details that you need to know

Paradis Hills is an upcoming American Spanish fantasy film. The story of an island called Paradise that picks up young...