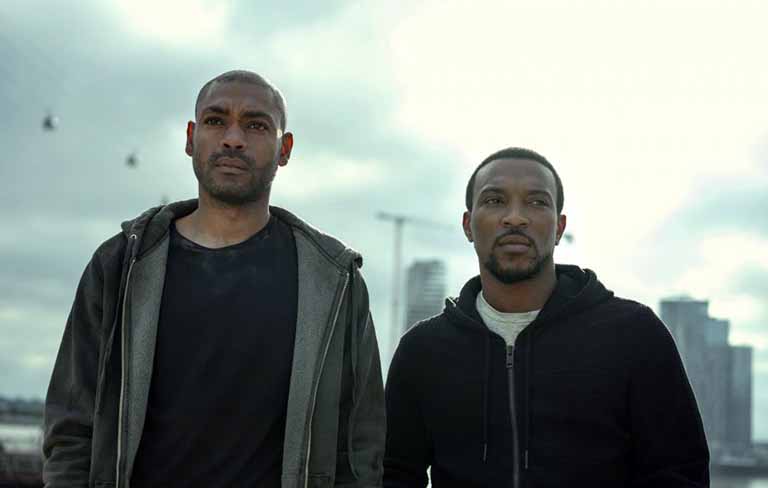 Top Boy season 3 is the most anticipated show as its previous season was released six years ago. And fans are expecting next season for many years. But their wait for the next season is close as the “Top Boy Season 3” is going to hit the big screens very soon.

It is almost a period of two years, Netflix has announced about season 3 of this crime drama series. The “Top Boy” TV show is very entertaining and fans have enjoyed it a lot. Ashley Walters is a great actor and proves it to the max in this series!

Netflix also stated that the Top Boy Season 3 is again bringing back the Ashley Walters in the series.

Drake has released the first trailer for the show at his seven-night stint in London. The series also contains the more thrill and fight in the shoots. As it has thrilling fights, forces hunts, and other drug dealings.

Therefore, you will find more suspense and thrilling action fights in the “Top Boy 3”. Here I will show you the first glimpse of the show in the trailer released as under:

All of you may know that Top Boy is a crime drama of the British cinema industry. Ronan Bennet is the creator or writer of the show. However, Yann Demange and Jonathan Van Tullekan are directing the Top Boy Season 3.

Whereas, the series will continue the story of two buys who are dealing in drugs. Therefore, they are facing some difficult situations and have bear the tough times for expanding their drug business.

READ  13 Reasons Why Season 4: Some Predicted Plot & Spoilers For Season 3!

Kane Robinson and Ashley Walters will join the series as Sully and Dushane. Moreover, you will see Michael Wards performing as Jamie.

@TopBoyNetflix drops worldwide on 13th September. ONLY ON NETFLIX 🔥

However, it is announced that the Top Boy Season 3 will hit the series on 13th September 2019. So you have to wait for a little to watch the show in cinemas.

Lucy In The Sky: Trailer, Cast, And Releasing Updates!

Released Trailer of “Lucy In the Sky” is surprising to all the viewers. After watching this mysterious shots everyone getting...