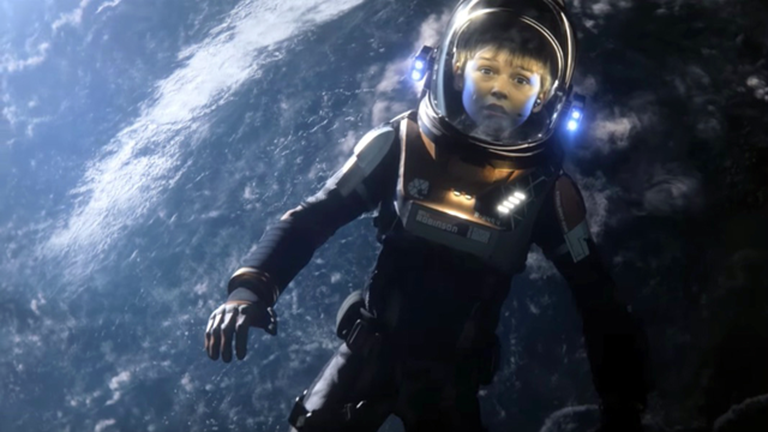 “Lost In Space” is a very hit sci-fi series of Netflix. This series takes fans deep into space at least they know it is deep when they say it as there isn’t a lot of time. This is a family-friendly Sci-fi, drama. It is an adventure show that feels sometimes a little bit the same. But different from other Sci-fi dramas around the industry.

First of all, the biggest pro here is solid performances particularly the Teens in the show steals every moment possible. The ‘Meh’ Of Show, Dr. Smith becomes mysterious from Episode to Episode. And it goes on complicating things around Lead’s, which sometimes feels that they overdone with this Character. As many things go in favor of Dr. Smith without much substance & effort.

Robot: Danger, Will Robinson! Danger! Did you know that Lost In Space originally aired on September 15, 1965 in the US. Originally airing in BW n then 2nd season broadcasting in color. #LostInSpace Anyone rememberer the robot’s name? pic.twitter.com/HjUB2OgaRZ

This show is trying to be realistic maybe like ‘Martian’ and maker’s thrown in every possible difficulty that guys encounter in Space into Mix. But they will overdo with Problems they encounter which seems like the problems are targeting leads for narrative convenience.

But it is space and another planet so they are kind of Justified. There is an exception of being realistic about the planet being very hostile to life that they crashed earlier in the season. But it’s a Sci-fi Show. The makers may justify it in the upcoming Season 2.

However, Netflix always stands first for exploring amazing shows. Therefore, you will have the complete show in the last of this year or at the start of next year.

What about the “Lucifer Season 5” is the hot top question to be answered nowadays. As the devil's running story...