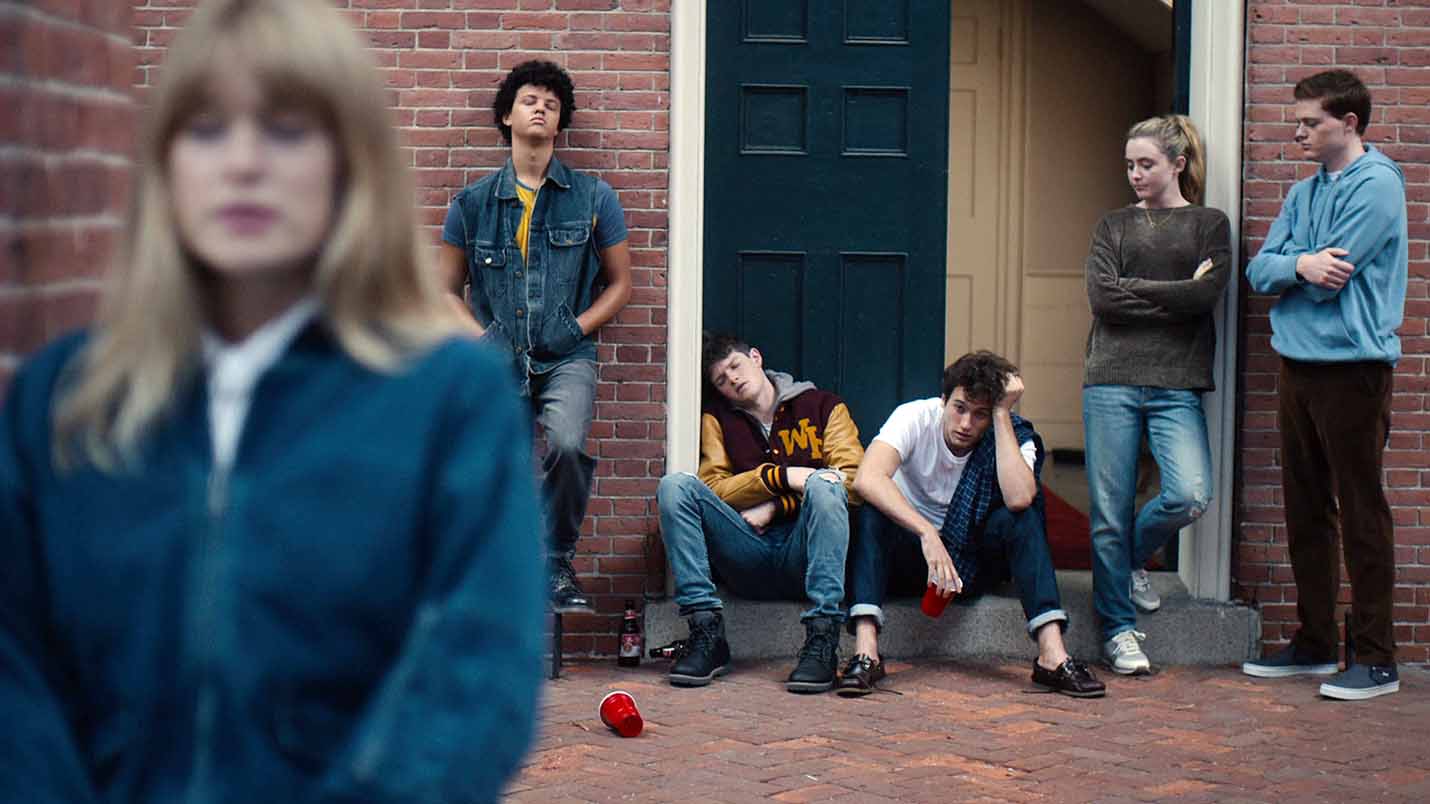 As all of you know that Netflix always cares about its viewers. It releases the non-stop series of most anticipated and famous shows for its viewers. Now it’s time to upload the all ten episodes of “The Society Season 1”.

Here you will find all about the show. And you may also know that before watching the full series on Netflix.

The Plot of The Society Season 1

Despite, the show is a Netflix original, it is extremely entertaining. It’s a survival show but without the gorge (which can be fun) but rather it focuses on politics, the society, and more civilized lifestyles.

It is extremely interesting to see it from this aspect as opposed to senseless fighting with no backstory. It is slightly similar to other shows but has unique characters and storylines that make this one worth your time.

The fact that its young adults playing teens and not actually teens is annoying. But it supposed that’s Hollywood these days. Also, the ending was really abrupt and open-ended which was very annoying.

The end of Season 1 was too mouth dropping not to be pursued further. However, they get you drawn in and then drop the series.

The show mimics the present day ideology of liberals in America. As teenage children are given the responsibility of survival hood. And how they can threaten it even if they get free electricity and water.

Good show for having a consistent script but a normal level of a character sketch as only Hollywood liberals can be this dumb so not a relate-able drama or feeling. This show is based on total fiction. Socialism magically imposed. The obvious conclusion in a society breakdown is free for all that would have lasted longer than a couple of days.

See also  Let You Know When Will Shazam Release On Netflix Or Not!

All the characters in the show are doing very well. Everyone did a true job that adds some spice to the show and makes it more real and enjoyable. The cast of the Society Season 1 includes Kathryn Newton, Gideon Adlon, Sean Berdy, and others.