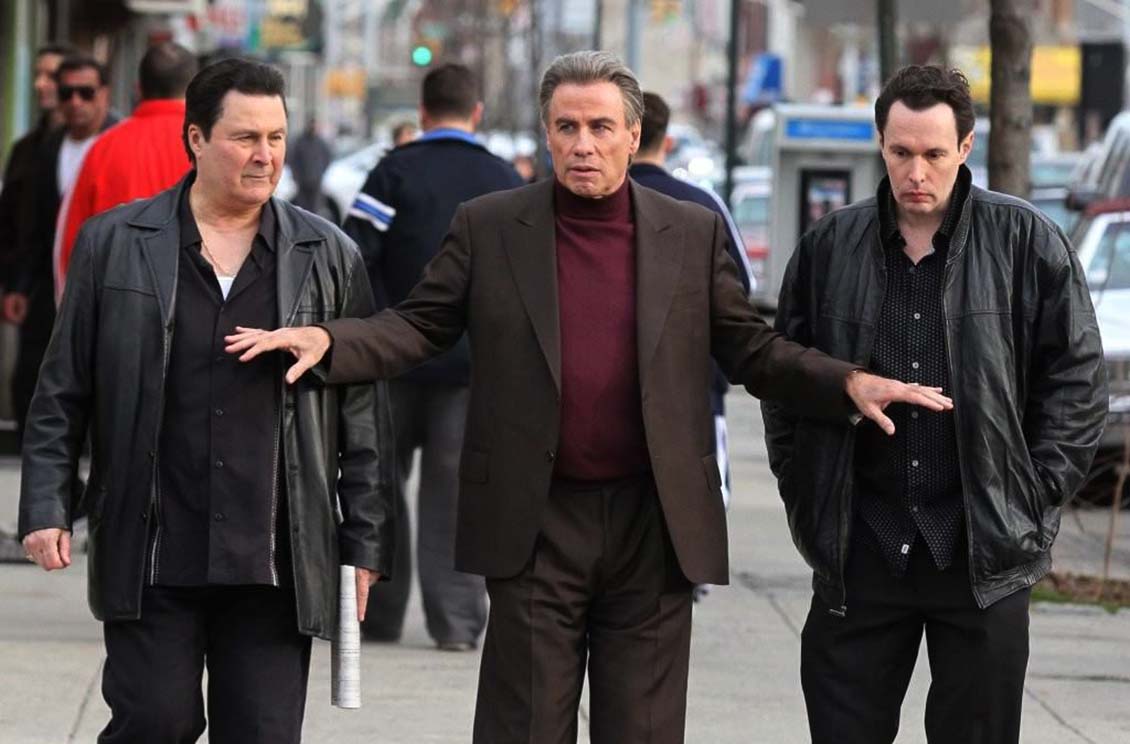 “The Poison Rose” is an action-packed thriller drama for the Hollywood industry. This TV show will have many strong points and most people will admit after watching it despite the rushed pace. And it has a plot that only partially gets assembled from many fragments by the end.

The Poison Rose Plot of the show revolves around a hard-drinking private detective. This detective will investigate a murder belong to his hometown Galveston, Texas. Where he has to explore all proves and reasons behind the murder.

At the start, the case will look normal. But with the passage of time, it became more critical and sophisticated. John Travolta plays the role of hard-drinking detective. This movie brings much beautifully played shots of Philip like fight and action.

While, during the investigation, he has to face some people like a shady doctor, crime boss, a singer of a club and his ex-girlfriend. Besides all, the more critical situation will rise up when he has to explore some aspects from his past. These aspects will also disturb his dark and panic past retentions and facts.

So, this is amazing to watch what will occur actually when he will explore his past. What circumstances will move his way towards the truth behind the murder? This may raise many questions and anxiety in your mind. All The Poison Rose Cast do their best along with Philip to make good shots.

Therefore, to answer such question just rush towards the cinemas at the time of release. And see how Philip will resolve this more complicated case.

The trailer for the show has been released recently. Must watch it below.

Long Shot is another Hollywood upcoming movie. It is a love story with fun and some glimpse of entertainment. Fans...