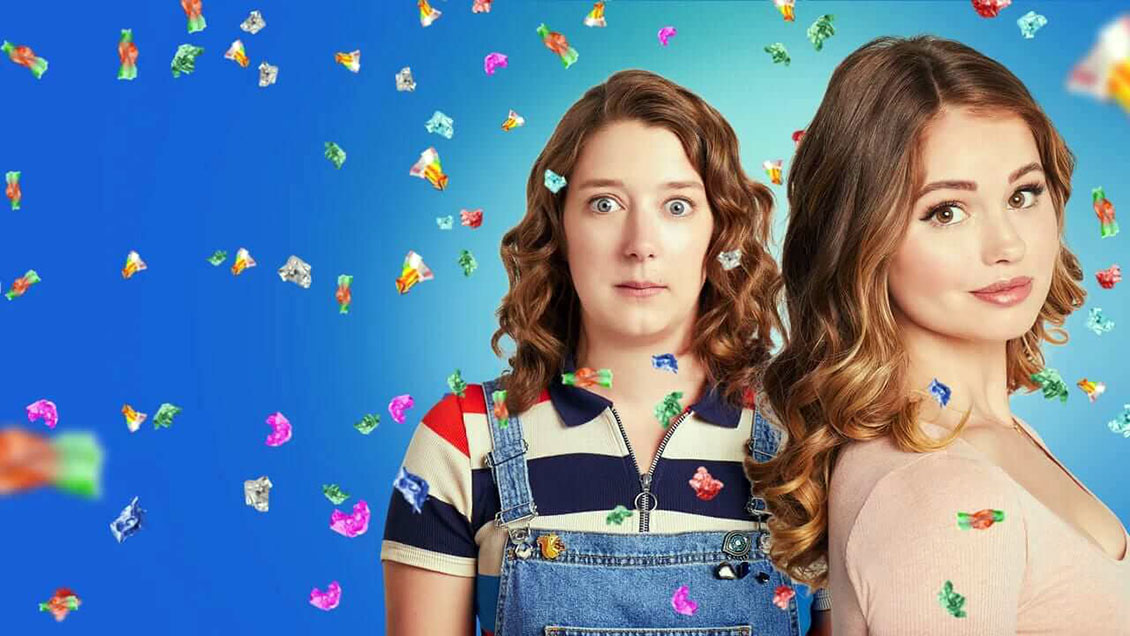 Not all series on Netflix are loved by the viewers. The Insatiable Season was cached enormously by the criticism. It the show got a heavy dose of contempt. The critics’ views are normally about how to treat the fatty people in the show. Therefore, we can say that the first season of the series was not going good.

But besides all, the series is going to renew for the second season. And Netflix drops the trailer for the Insatiable Season 2 before the release. You may watch it below:

The plot revolves around a once voluptuous girl “Patty” who loses 70 pounds after having taken enough ridicule. There is Bob Armstrong who is a falsely accused disgraced attorney. Patty is hell-bent on seeking revenge for all the harassment she suffered.

Bob has a penchant for beauty pageants. He sees Patty as his ticket to the show. Bob doesn’t know of the vengeance within Patty and is trying to coach Patty while harnessing her out of control behavior.

Their ultimate goal is to win the Miss Magic Jesus beauty pageant. They face adversaries from every angle including the reigning champion Magnolia, Bob’s nemesis Bob Barnard and Dixie Sinclair to name a few.

The series does an earnest job with character development such as Patty’s attitude changing somewhat and Nonnie’s identity struggle. Well, now what will the second season bring to you?

Just watch the Insatiable Season 2 on 11th October 2019 on Netflix and comment below to let us know about your suggestion about the Patty and her show.

One of the fans' favorite Netflix series stranger things season 4  has renewed. This time creators Matt and Ross Duffer...