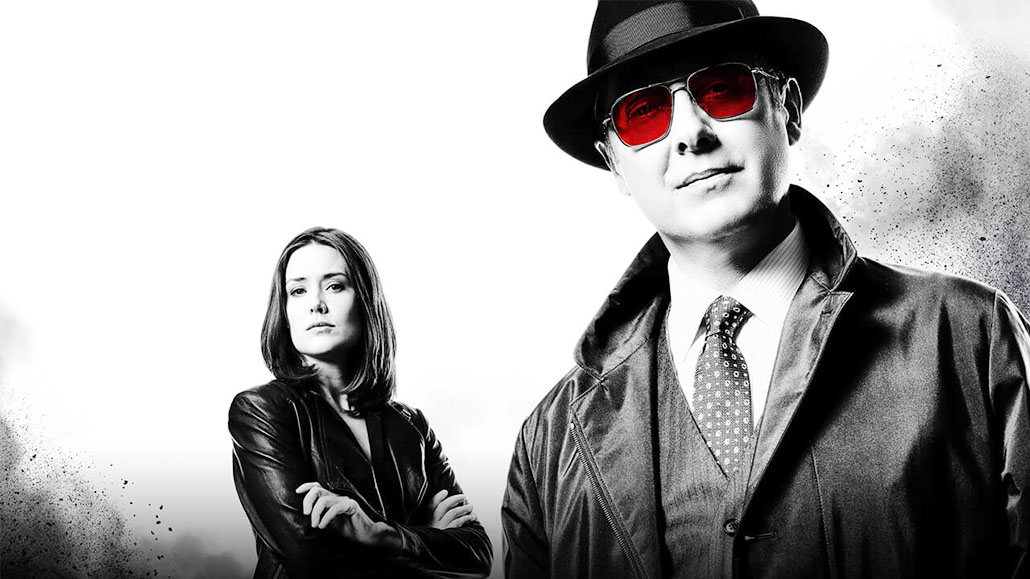 Everyone who loves The Blacklist is aware of pretty tormenting spoilers before the release of any episode that ruins the whole thing.

This season of the show has been amazing with a lot to offer for the entertainment of its audiences.

The episode titles “Robert Vesco” and is anticipated to featured Red Back again. This hints at the Red Back being saved but nothing can be ascertained before the actual episode gets aired. Red is expected to work in coordination with Mr. Vesco and the episode will hence be amazing with any doubt. To find out more, don’t forget to tune into the channel at the exact time.

The 13th episode for the current season of The Blacklist airs this Friday 29th March 2019 on NBC at 9 pm standard time.

The season 6 features James Spader as Red, Megan Boone as Elizabeth Keen, Diego Klattenhoff as Ressler, Harry Lennix as Cooper, and many other such great names from the industry.

If there is anything you would like to get updated about the upcoming episode, do let us know.

“Selling Sunset Season 2” is adding another upcoming sequel to the original series of the Selling Sunset. It is a...