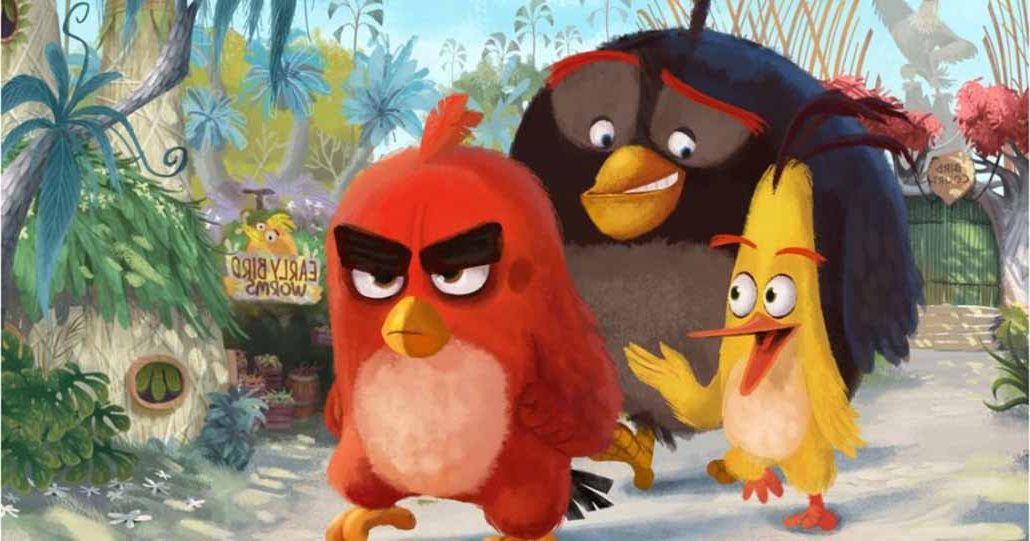 Having the budget of $73 the blockbuster The Angry Birds Movie, adored by both kids and adults, made around $350 million. This excited the producers to announce a franchise. Originally, it was one of the most popular games on both iOS and Android downloaded by 2billion people.

The 1st movie was released back on May 20, 2016, with a story of a red bird living in bird island with other birds. Now The Angry Birds Movie 2 is written by Peter Ackerman is all set to be released on the box-office on August 16, 2019.

The teaser trailer and poster were released a month ago on February 21, 2019, starring King Mudbeard, ruler of Bad Piggies on the quest of adventurous revenge so he can get the eggs and Zeta back in his custody. Zeta is prisoned by cold ice island, dreaming someone to rescue her for which she fired the ice bomb so someone could get her out of the cold hell it is living in.

The official teaser trailer of The Angry Bird 2 got a 2.3million views right after the release.

See also  Jumanji 3 : Cast, Release Date and What is Plot!