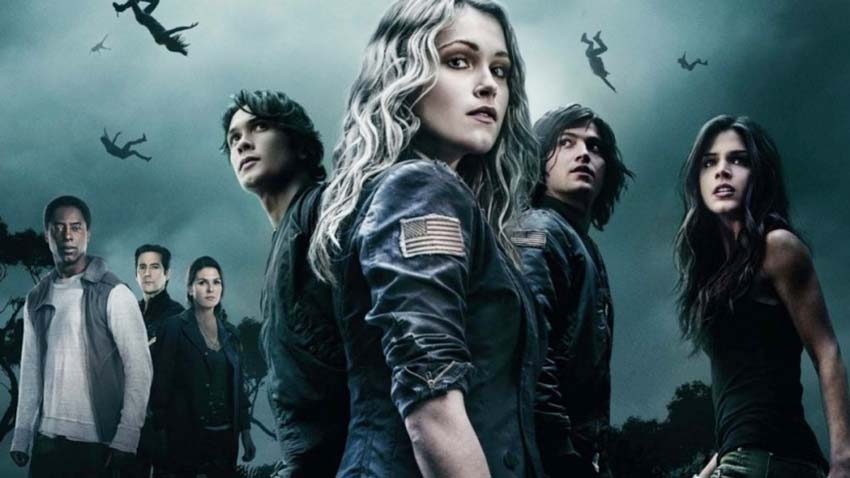 Once again CW is back with the new season for the series “The 100”. As the CW channel now officially confirming the new season 7 for the series. The show’s 6th season is currently airing. And by now, as we all know, a lot of shows would’ve decreased in quality after all these years. But “The 100” is only a show that has gotten better with every season.

However, fans getting happier for having one new season for their most favorite series. One thing that fans like most, this show seems to venture away from the classic post-apocalyptic teen drama. Moreover, it focuses on darker, more mature, and controversial subjects such as making incredibly difficult choices that impact survival. And the consequences of some actions may have even though the intentions of those actions were good.

Moreover, the reports say that the “The 100 Season 7” will air in 2020. But the final date is not till announced officially. Although, it is difficult to predict the happening of season 7. Nobody knows what will present in Season 7. But as all of us may know that the story of The 100 series has taken from a novel of Kass Morgan with the same title. As it is moving away from the original story now. Therefore, there is no idea about the storylines of “The 100 Season 7”.

Netflix is now airing the trailer of its famous series Elite Season 2 for the fans. As they are pursuing...