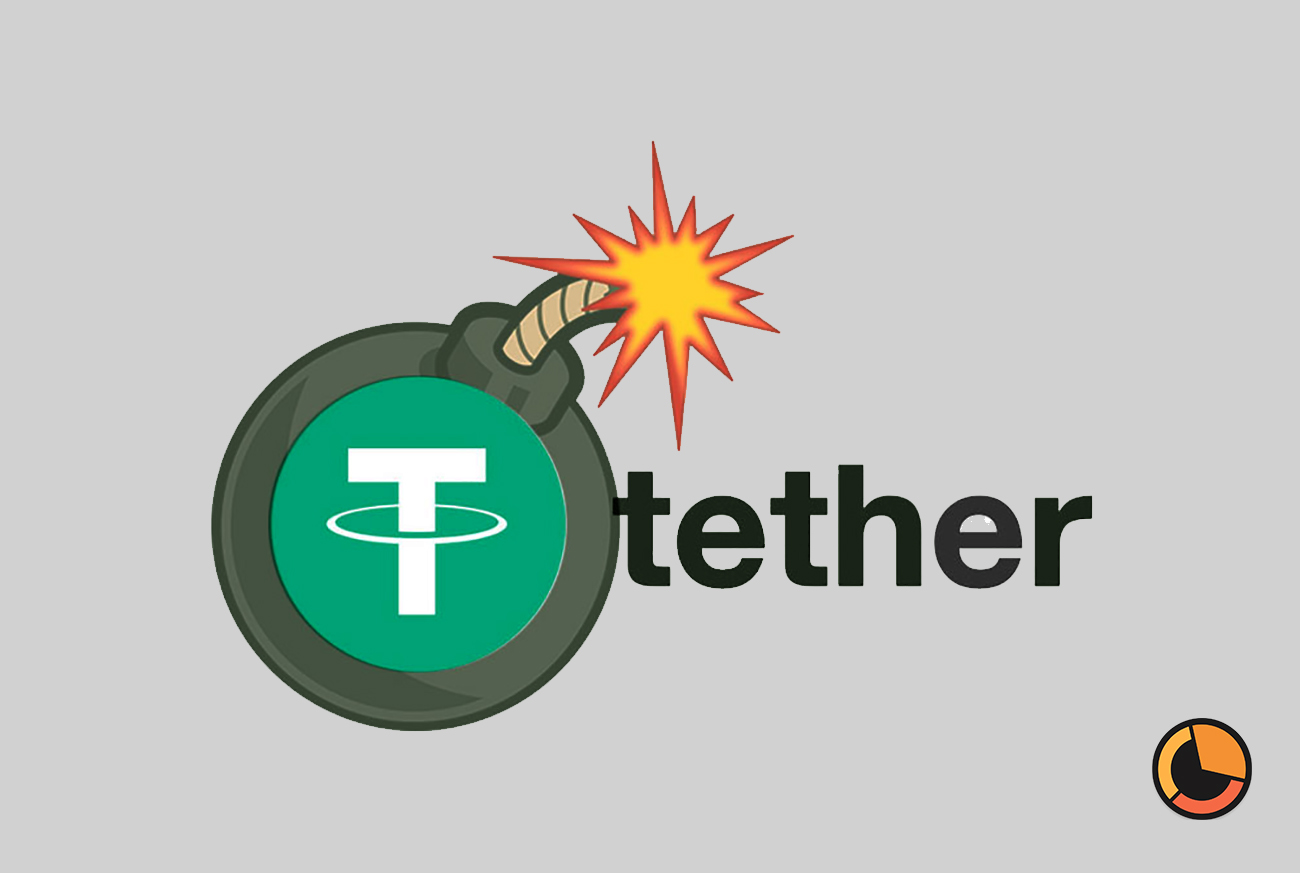 The Tether Stablecoin (USDT) was launched in 2012 as Realcoin and was renamed Tether in 2014. It is among the best blockchain-based projects for the transaction of crypto coins that represent traditional money.

This crypto coin, despite being very popular, is also highly controversial. Tether Limited, the company behind the stablecoin, has been accused of market manipulation whereas the business aspect of Tether Limited was a cause of concern. As stated by the coin’s critics, the crypto project is not transparent and was supposedly involved in illegal activity and isn’t backed by the USD as it states.

Recently, many stablecoins with great potential launched. Yet, Tether remains the leader of the stablecoin market. The Attorney General of New York claimed the Stablecoin Tether and the crypto exchange Bitfinex had served in NY for a longer period than the companies claimed.

However, the defendants’ lawyers claimed that the case should be dismissed since the Supreme Court of New York has no jurisdiction over the companies. The case regained interest after news surfaced that Bitfinex paid $100 million to Tether Limited

The primary accusations directed towards Tether is that it’s not as dependent on the US dollar as it claims to be. Critics believe that Tether functions on a partial reserve and maintains only a portion of the coins that are needed with the purpose of keeping the price relative to the US dollar.

The allegations were justified when Tether Limited revealed that even though they possess all the necessary funds, the correlation of Tether and traditional money isn’t 1:1. Unfortunately, to find out Tether’s linkage to the United States Dollar, it should be disclosed by a trusted third party.

Another large issue of the Tether coin is its dependence on banks. Tether relies on these entities to keep its funds. On the other hand, the number of banks that will hold the full reserve is very limited, which creates another problem for the firm. The banking system is also reluctant to work with a company that not only is in the cryptocurrency market but also is highly controversial.

Tether Limited has an interesting connection with banks. Back in 2018, the project ceased its partnership with Noble Bank and, after that, they switched many partners.

For a long time, many people assumed that iFinex and Tether Limited were the same. This conspiracy was validated in 2017 after it was unveiled that the CFO and CSO of Bitfinex were senior partners at Tether Limited. The details of the relations of the two companies were disclosed with force, which made them very distrustful in the eyes of crypto investors.

It is now obvious that the Tether network is highly centralized. Even though some Tether enthusiasts claim that the cryptocurrency itself isn’t centralized, Tether Limited has demonstrated that they have the capacity to reverse transfers in addition to forcing hard forks.

Other Stablecoins and Why Is Tether Still #1?

Stablecoins have currently taken over the responsibility of steadying the crypto-coin market. Although, no matter how stable the crypto-coin is, it should still be monitored with a crypto tracker.

Competitors of USDT distinguish themselves from the controversial coin by being more transparent and having proper backing. However, there is one issue: Tether covers over 97 percent of stablecoin trading volume and over 80 percent of the market. USDT became the front runner during the 2017 bull market because of a lack of real competition. Hence, it quickly became the choice for all investors that wanted price stability.

The competitors of USDT appeared only in 2018. As a result of its market domination, Tether is now the most liquid and least volatile stablecoin, which is a huge advantage for traders. Tether became the most favorable stablecoin for large institutions or big investors.

Opponents of Tether have recently obtained acceptance in the US along with other western countries. Yet, USDT is still highly adopted in the East Asian market.

According to a cryptocurrency news outlet, 60 percent of Tether transactions occur on Chinese exchanges. Most volume comes from two of the most popular crypto coin exchanges. It looks like Asian crypto investors might be attracted to Tether’s deficit of transparency and supervision because of harsh crypto-asset laws in some countries.

Tether Limit seems to have many issues including lack of decentralization, solidity, and trust. Nevertheless, it still remains one of the TOP 10 coins by market capitalization and is the unquestionable leader of the market.

There is no question that Tether remains on the top thanks to its longevity and large trading volume. The interest of the East Asian crypto coin market in Tether resulted in the coin’s appeal to crypto traders.

Despite all of this, stablecoins are still very good for a diversified crypto portfolio. To make your trading game better, read this informative guide on crypto portfolio management.

READ  Business Lessons You Can Apply for Your Beauty Brand