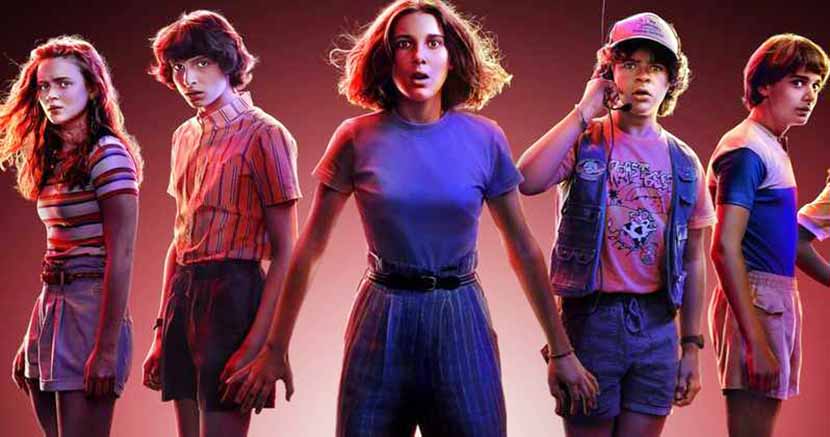 One of the fans’ favorite Netflix series stranger things season 4  has renewed. This time creators Matt and Ross Duffer set the show in the US town of Hawkins in the 1980s. The place is now considered a center of supernatural events.

Moreover, Netflix also said they had signed the Duffer brothers for an exclusive deal. They have eye-catching viewers all around the world. So we are expanding our relationship with them for making the project love.

The Chief Content Officer at Netflix Ted Sarandos said in a statement, “ we are very excited to see the duffer brothers when they step outside the world of the Upside down.”

Moreover, the duffer brothers are saying they are absolutely thrilled to continue the show with the streamer. The show will change their lives forever. The entire team at Netflix provides support, guidance, and creative freedom to each other.

How to Watch “The Rookie Season 2” Premiere Episode Online!

The Rookie Season 2 will show some shots of Nathan Fillion who is performing as John Nolan. He is the...