No one can forget the fall of World Trade Center complex in Lower Manhattan in the September 11 attacks. On a misty Tuesday morning, hundreds and thousands of mourners including victims’ relatives and survivors of Sep. 11, 2001 gathered at the Ground Zero memorial site. 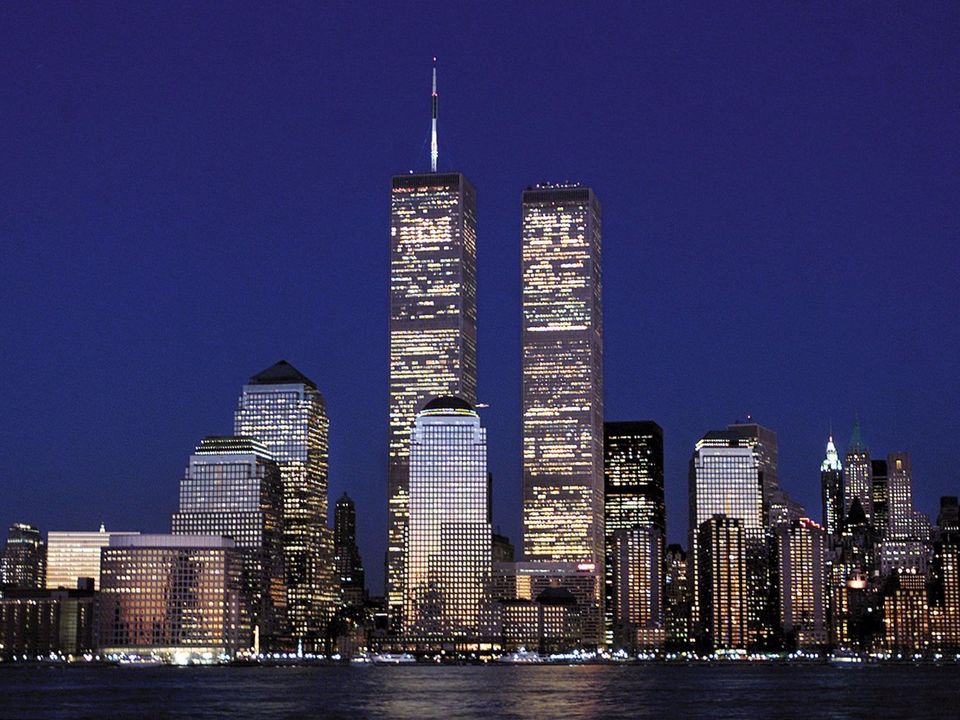 As US marks 17 years since 9/11 attacks which killed 2,996 people, injured over 6,000 others, rare and iconic images circulate on social media as well as in the minds of Americans. President George W. Bush was absolutely right when he said in his November 2001 address to the United Nations, “Time is passing. Yet, for the United States of America, there will be no forgetting September the 11th.”

U.S. soil’s deadliest terrorist attacks caused the fall of twin towers and filled the New York skyline with ash in minutes. Nineteen men hijacked four airliners all bound for California and flown into the Pentagon and the Twin Towers of New York‘s World Trade Centre. Resultantly, both 110-story towers collapsed within an hour and 42 minutes.

Not a single passenger suspected that they would use the airliners as suicide weapons since it had never happened before in history. President Bush was informed about the attacks during his visit in a school in Florida.

These directly led to Bush launching the ”War on Terror”, also known as the ”Global War on Terrorism”, when suspicion quickly fell on al-Qaeda.

We’ve collected some of the iconic and rare images from the web which will tell you the whole story of attacks when the Statue of Liberty stands out as smoke shrouds Lower Manhattan. These photos have been appeared on T-shirts, buttons and Christmas ornaments.

READ  US Senator Warns Against Increase in Airfare 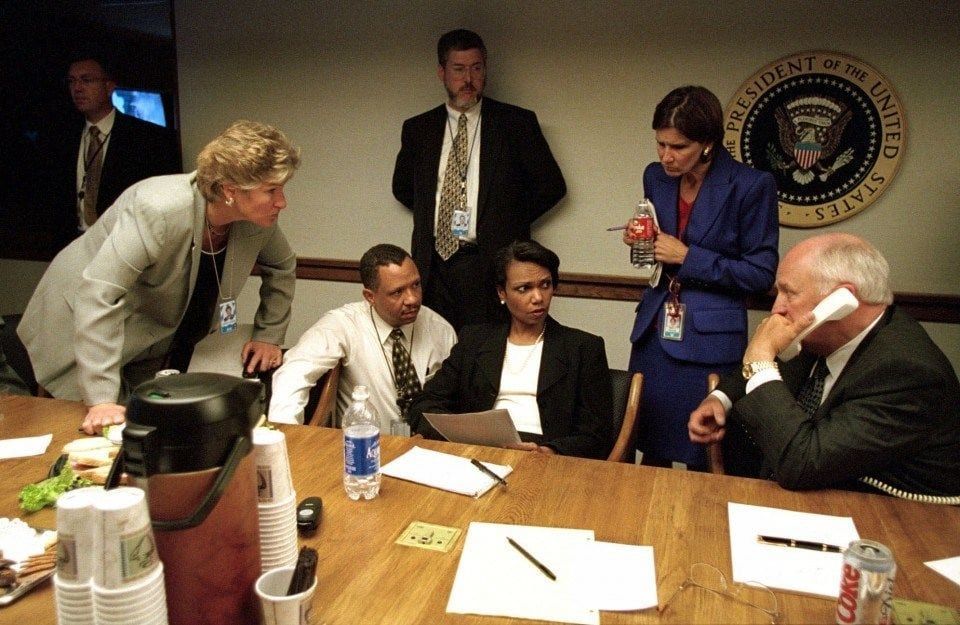 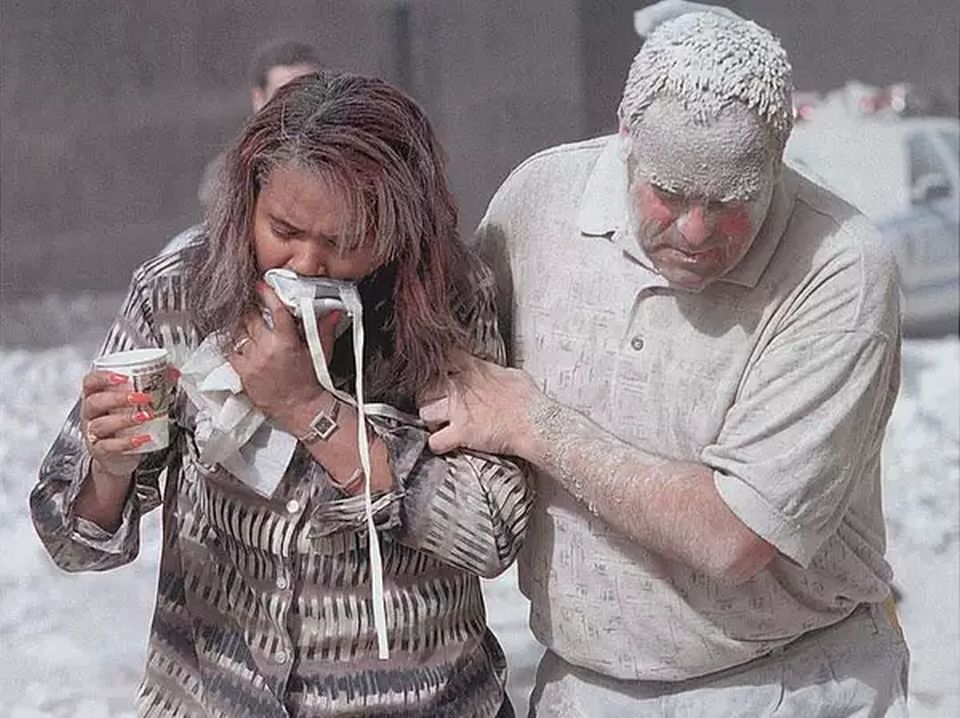 17th season of Dr. Phil Show kicks off with an interview of model Tara Lambert who hired a hitman to...