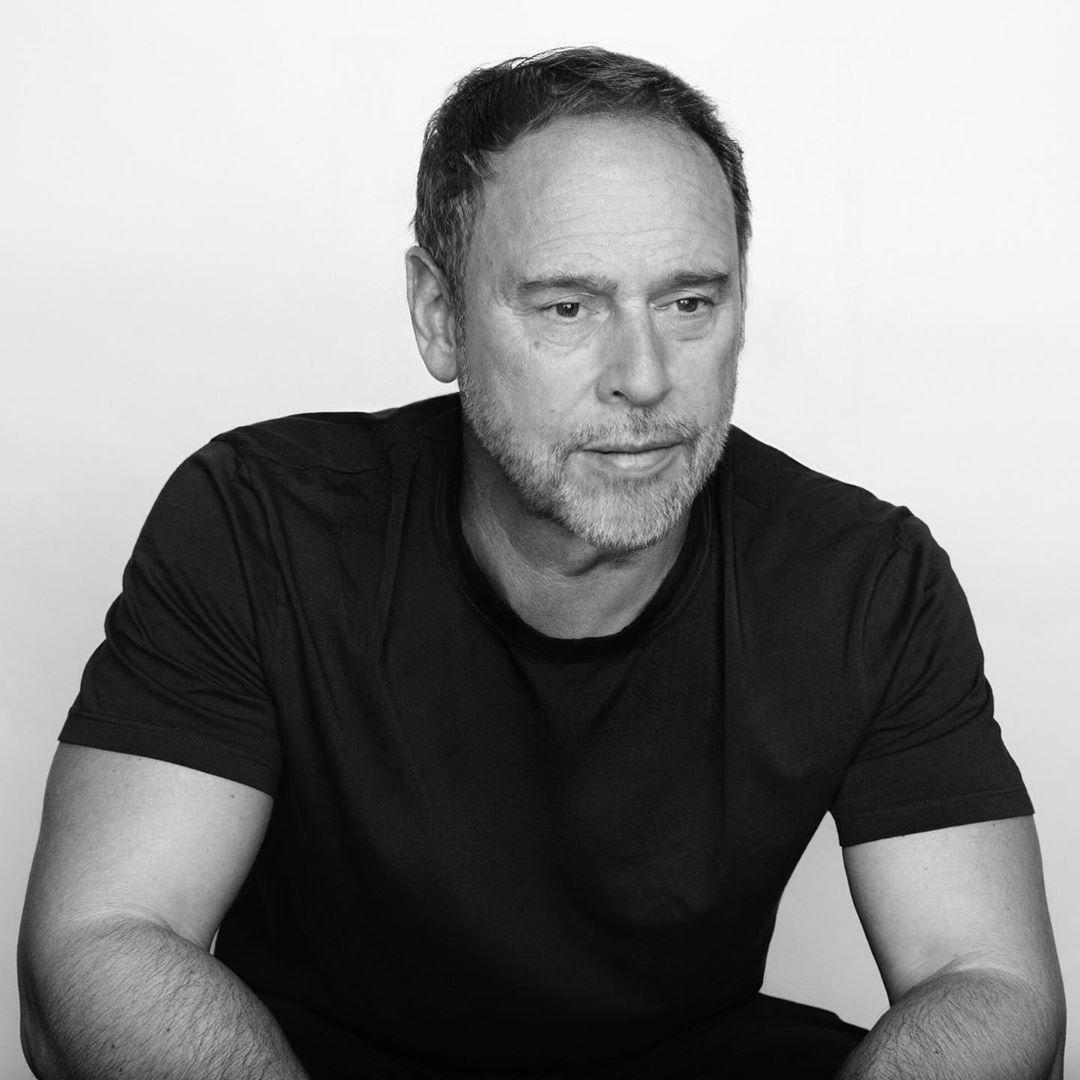 Taylor Swift didn’t miss any chance to talk about unfair music industry where label companies own the copyright of her music. When she wrote a lengthy Tumblr post and unveiled the situation, many comes to support Braun. But he didn’t say anything for him until now.

Celebrities these days are busy in a weird trend of posting old version photos of themselves, Scooter Braun did the same. He posted his old version photo which was very surprising but what surprised us more was the caption “Last couple of weeks have really taken a toll on me,” he wrote.

Although he didn’t mention Taylor name but we all know what he is talking about. In last couple of weeks, he has to face negative social media comments about his latest acquisition of Big Machine Records for $300 million. He acquired the company alongside getting right of old Master records of Taylor Swift albums.

From his caption, we can assume that he is talking about his damage reputation. The music industry is facing a controversy where artists are supporting Taylor while companies consider Braun is on the right side. It is not the just the companies which are on his side, Justin Bieber also supported his manager. Even Demi Lovato defended her and calling him a genuine person.

On the other hands, Swifties are kind of mad at Braun and they don’t mind posting bad comments. No doubt, reputation of Scooter Braun somehow destroyed by this feud.

Supporter of Taylor ask her to re-record and then re-release her past album just to get around the company.

READ  Slovenia is the First Coronavirus Free Country in Europe

Let’s see how things move forward between Scooter and Taylor in the upcoming weeks.

What is number station and story behind it?

Closure of JCPenney Stores Due to Bankruptcy and News of Reopening

Are you ready to bang alongside top stars? If yes then all you have to do is to take a...