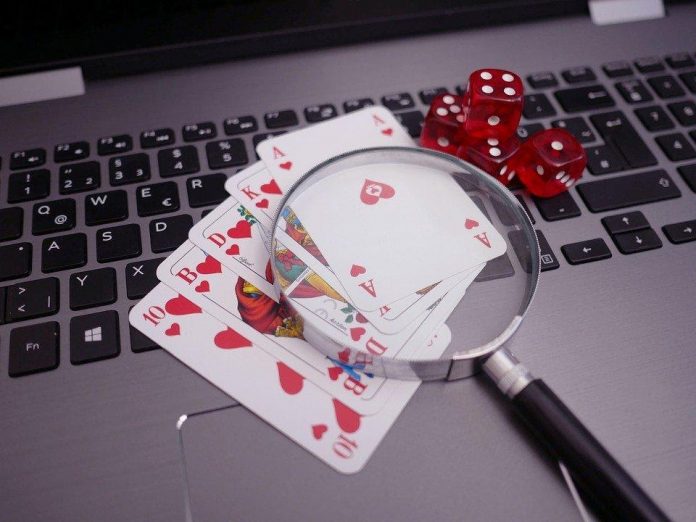 Deep stack no-limit is a complex variety of poker. This is so intricate you are compelled to play all three streets. Each and every move is like a subtle chess move, carefully planned and executed any error can lead to losing not only a single stack, but the whole set. The deep stack is referred to as 200 BBs, and the biggest challenge is, you have to play turn and river. The river typically ends up with a single card you have to dodge with the all betting finished. River decision is the essence of deep stack poker, as the reward is huge, and you have some stay to bet in the future. If you like cash games, deep stack poker will be highly appreciated by you.

Sometimes there is a hairline difference between luck and skill when you play poker. The common saying goes, “I would rather be lucky than good,” as most of the time, lucky players win the bet than skilled ones. Even governments bodies have ambiguity while deciding the game of poker is of sheer luck or a game of skill. One, this is a definite you need the right balance of luck and skill to win the game of poker. A skill element is predominant if one can lose a game purposely. In the game of roulette, which is a game of chance, a player can never lose it intentionally. How hard you try to lose, there is always a chance of winning lurking behind you. But you can lose a game of poker just by folding every hand preflop. Preflop exactly means before the flop, where flop means the three community cards which are dealt after first betting round. In normal circumstances, where your opponent is like to play normally, you guaranteed to lose.

Poker is definitely different from other card games like blackjack. Though there is an element of skill involved in blackjack, the luck factor plays a predominant role in this game. Although the house has an obvious edge over the game, you can have a short winning streak in the game of blackjack. In the long, the house will have the upper hand and will make a profit. In a single hand of poker, the luck and skill element is equally proportional. But as you play more hands of poker, the skill element plays a more significant role in determining the end result.

Important Things To Look Into Before Playing In An Online Casino

A Day Out Like No Other – Dos and Don’t for the Races.

Around the world in popular casino games

WHAT IS THE BEST CORONAVIRUS TREATMENT IN THE WORLD?

For heaven's sake, this pandemic is now becoming a pain in the ass. We need a solution, and we do...