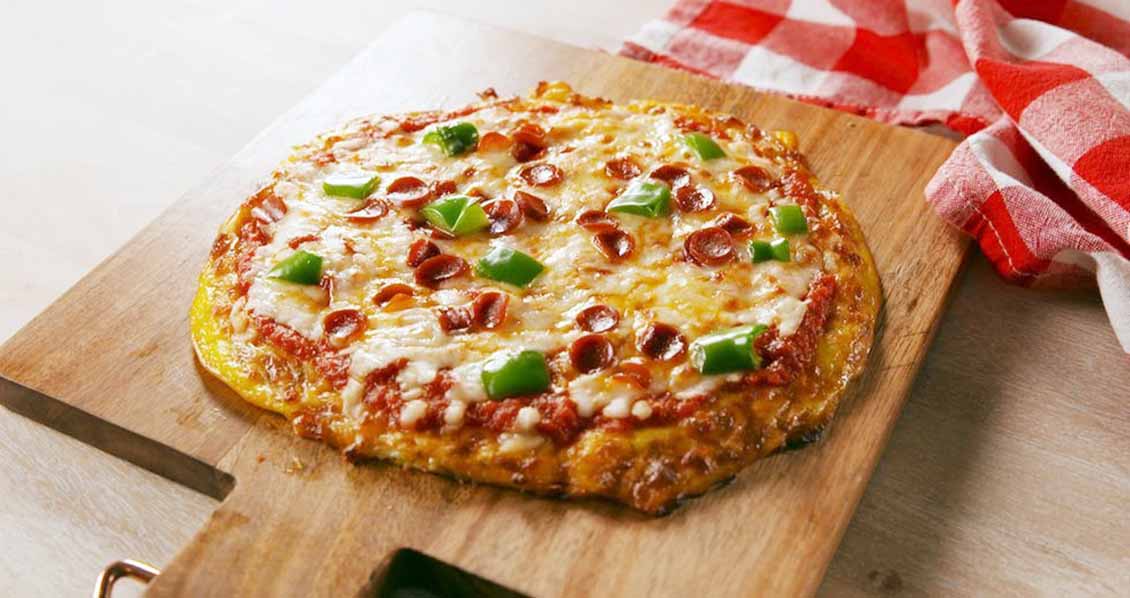 Keto diet trend is on the top, and almost lots of people are using to lose weight. It is considered such an effective diet for weight loss.

Here we came with new recent updates about keto diet plan. We’ll talk about the Blaze pizza that becomes the first pizza chain with an official keto diet pizza. That happened in the United States, where the obesity rate is so high.

This special keto diet pizza is called keto crust that launched on Monday. It contains six grams of carbohydrates and replaces flour with some other high-fat ingredients such as flax seeds, eggs, and cheese.

Executive Chef Brad Kent tole business insider, Pizza crusts are made mostly with flour, water, and yeast. For keto dieters, we remove flour and change the gluten, starches, and sugars in the desirable light, crispy and chewing texture that provides toasty and yeasty flavor.

Blaze Pizza has been rolling out with new cauliflower crust, and these new crusts serve as the basis for the line of “Life Mode” pizzas.

Here is the new menu of pizzas is given for order online for the United States residents.

READ  Amid Terminal Cancer Diagnosis, I am Getting Sicker

Many brands are trying to enter in keto diet market as they are offering high fat and low carb keto diet.

Asthma are often triggered by many alternative manner factors and activities, like allergies or exercise. If it’s the latter, then...