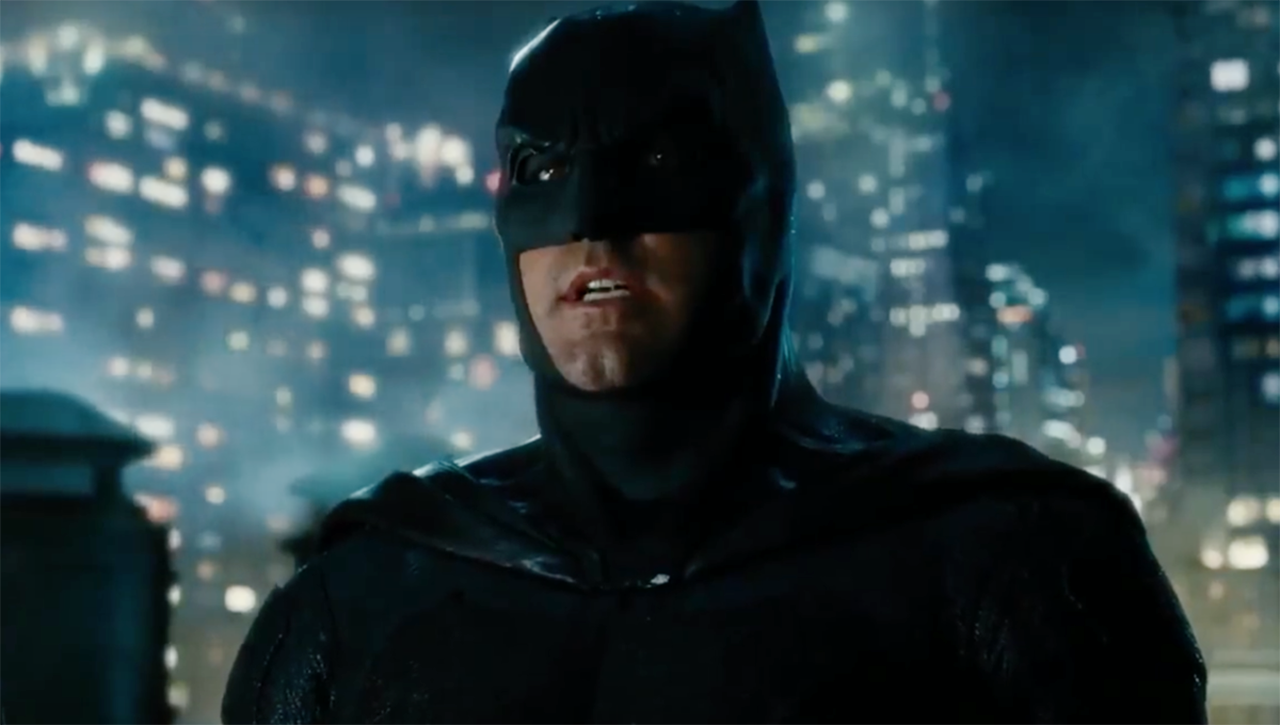 Ben Affleck has left Batman-ship from February 2019. Now we are expecting to see the face of our new beloved Batman actor. According to Daniel Richtman tweet “The Batman casting is upon us, maybe even this week.” It means that we are going to meet the Next Batman in the upcoming week. I’m so excited to see how it is going to replace Ben Affleck.

I didn’t miss a single installment of Batman films, and it is because I love the character and all action-packed drama. Ben Affleck left the role and admitted it all publically on Jimmy Kimmel live he “couldn’t crack” his take on the cape crusader as writer-director.

Director Matt Reeves and Warner Bros. studio started Batman hunt after this role official gets vacant in February. They were looking for a face that somehow matches to Ben and also portrayed less-experienced Bruce Wayne –the Batman.

Just after the Exit of Ben, there were so many rumors that Armie Hammer- Call me by your Name actor might get the role. Even report suggest that the studio is in talks with the start. However, Hammer denied all these rumors and told Yahoo “no one’s ever asked” about Batman role.

Even when he asked all about this on The Tonight Show, he said: “No, Damn it.” No one approached me for the role. When was he asked whether he would he play the next Batman? “Yeah! Of course,” Hammer said. “Who wouldn’t want to be Batman? I think every guy in this audience would want to be Batman if they could. It’s a good gig.”

Affleck said that he is looking forward to seeing Reeves-directed Batman.

He told ET Canada, “They’ve got a great director. They’re doing a kind of, I don’t want to give away anything… but they’re doing a young version, a more starting-out version with a younger guy.”

Reeves confirmed that new Batman film is due for Cinemas on 25 June 2021. So, it makes sense that the team finds the lead character in the upcoming week since they have to start filming at the end of 2019.

Boruto Episode 104 is all about little roommate of Mitsuki, and the exciting thing is that this new roommate is...