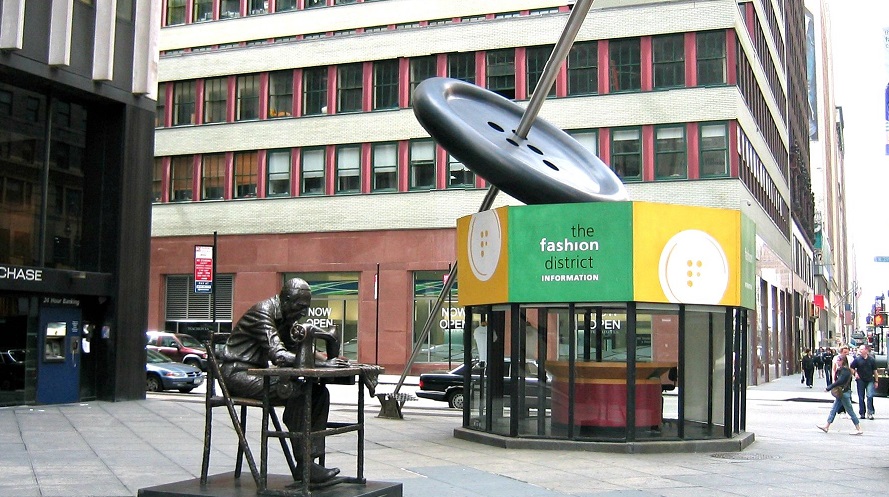 A large number of people are running their business or attached to a business in New York. This city offers various types of business, but the business of garments has its own worth. New York performed its role as the center of the garment industry for Americans. A large number of Americans made their own clothing or purchased ready-made clothing before mid of 19th century.

New York showed a significant amount of increase in higher quality ready-made garments made for a broader clothing market. The business of ready-made clothing continuously grew in the past several decades. The invention of the sewing machine changed its transformation to an industrialized profession in the 1850s.

The American Civil War also helped the garment industry because thousands of soldiers needed ready-made uniforms. So, Americans bought most of their clothing instead of making it themselves. This industry has now become one of the most attractive and profitable businesses for most people.

Why NYC is home of ready-made garments? 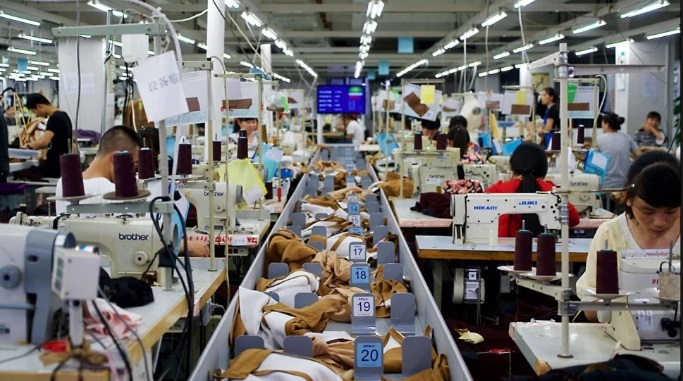 The Garment District is located in the area of Manhattan in New York City. It is also known as the Garment Center, the Fashion Center, or the Fashion District. This area is just one square mile and it lies between 5th Avenue and 9th Avenue from 34th to 42nd Streets.

It has a number of garments showrooms and major fashion designs famous in the United States and around the world. The Garment District offers all types of fashion process from design and production to wholesale selling. The business of ready-made garments rapidly increased during the last several decades.

READ  Why Should You Hire a Healthcare Staffing Agency?

New York City has become the Top Global Fashion City in the United States with a sale of $9 billion in 2011. The majority of well-known fashion designers, production facilities, showrooms, and warehouses are located in this area. Major fashion labels operate their business and execute fashion process. Now, the NYC has its own value in fashion businesses and talent as compared to other cities in the United States.

Essential Advice for Any Homeowner Entering the Rental Property Business

Royal Wedding of Princess Eugenie and Jack Brooksbank in Windsor

Dressed up in the gorgeous gown appropriate for the royal wedding, Princess Eugenie came in Windsor Castle at St. George’s...