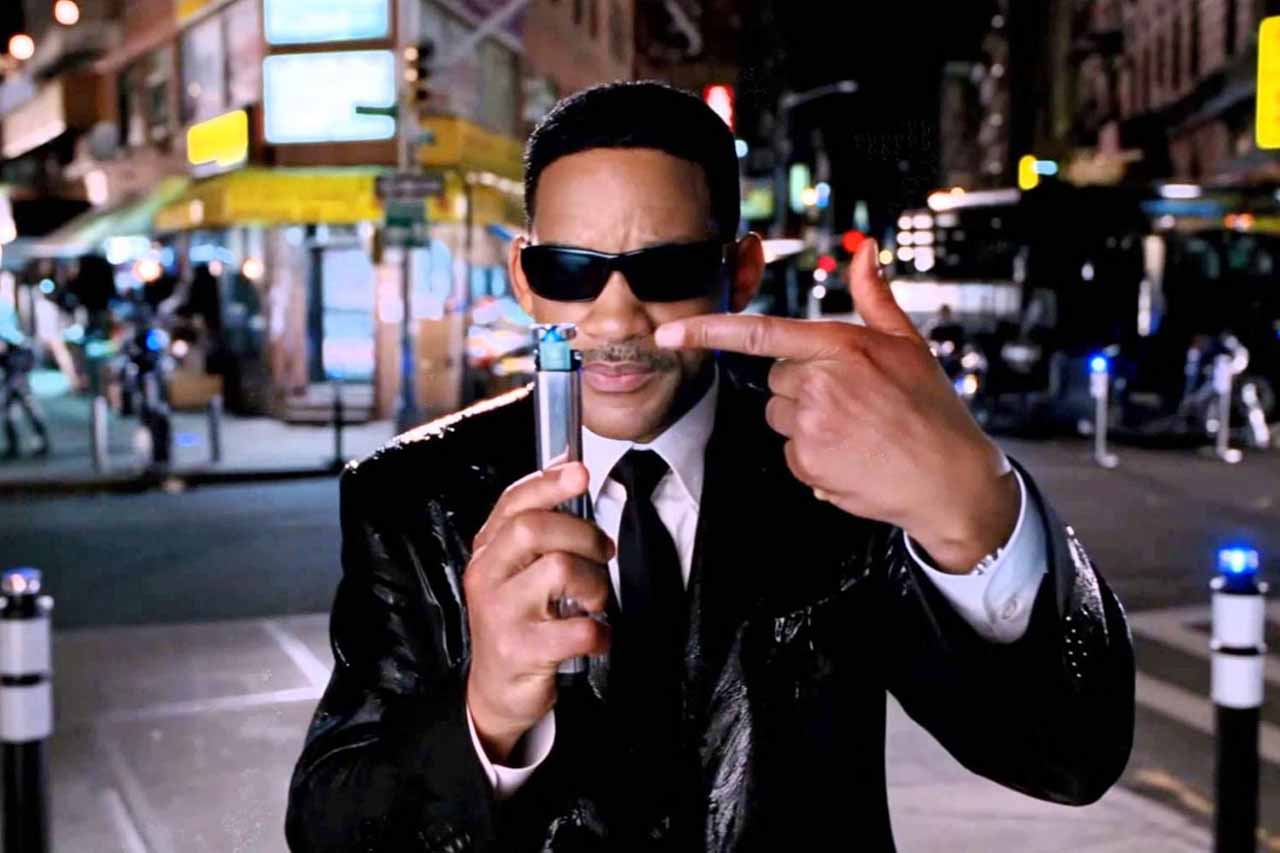 Many posters revealed of this series where cast stars Chris Hemsworth and Tessa Thompson are in action. Here look at the new poster that appeared a few hours ago. Just look at here.

Synopsis of the Men In Black: International

According to the official synopsis

“Men In Black: International has two protagonists, secret agents. Both H and M will travel the world to solve the mysterious threat that is a mole within the same organization Men In Black.”

Let’s I explain this synopsis, Here H and M protagonists are Chris and Tessa who are secret agents and travel to the world to solve the mystery of well kept secret organization of the world. However, this thing is cleared Tessa were searching lonely for almost 20 years, and after that, a firm hired on a mission with Chris in London.

Just one month has left to release this series that written by Matt Holloway and Art Marcum. Yes, it will release on 14 June 2019 and fans are very excited for that because there is such a long time when we saw its previous series.

Here is a second trailer of the series if you want to watch just click on the video.