The Witcher is an upcoming Netflix American polish fantasy drama. Lauren Schmidt is the creator of the series. Basically, the series is made up of the book by Andrzej Sapkowski.

Just a few hours ago, the company released a trailer of the Witcher show. Some players object to lead actor Henry Cavill’s out of control.

Well, it is pretty epic and looks like topics such as racism, genocide as well as other social issues and also touched the show. Moreover, in the show, there is plenty of large scale battle.

The story follows a solitary monster hunter “Geralt of Rivia” who struggles to find his place in the world. The people always prove more wicked than beasts in this world.

However, the destiny hurtles toward a powerful sorceress and a young princess with a dangerous secret. They all learn to navigate the volatile continent together. 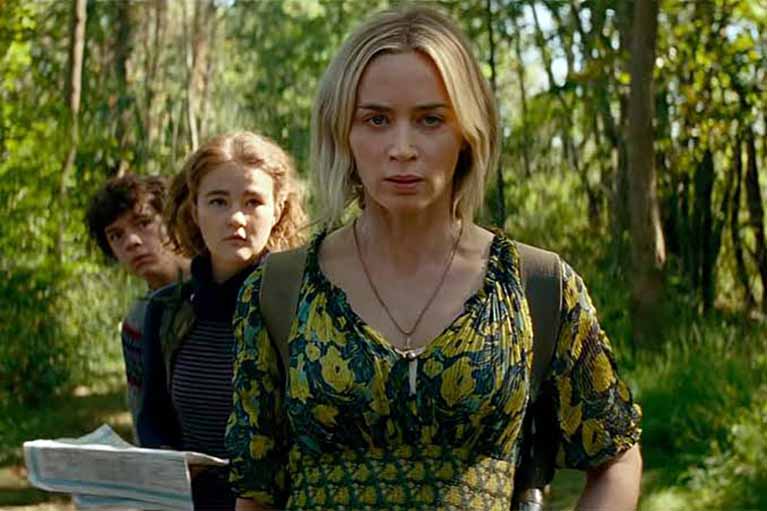 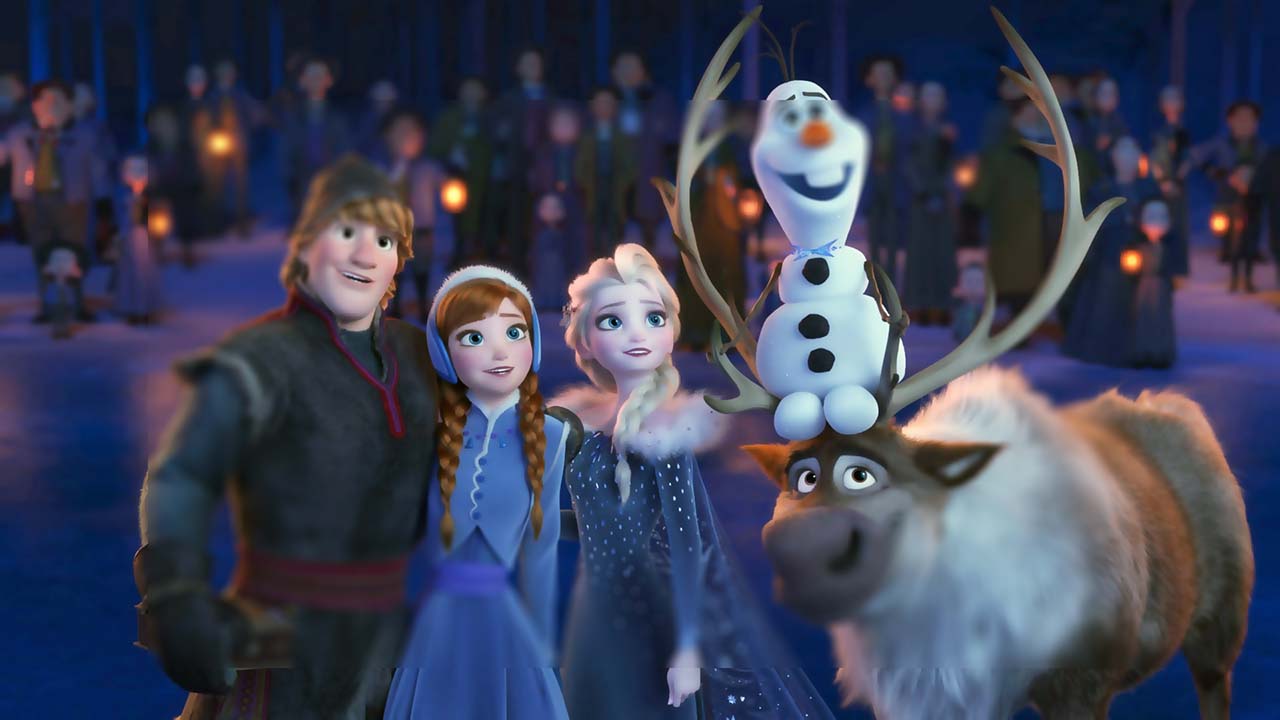 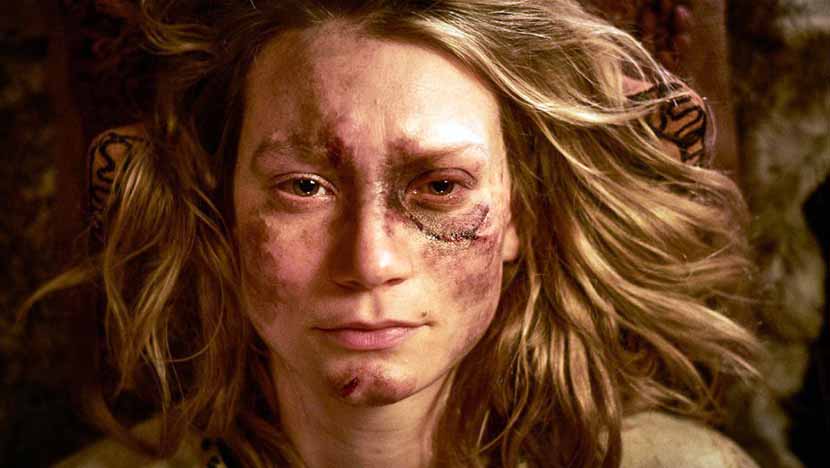 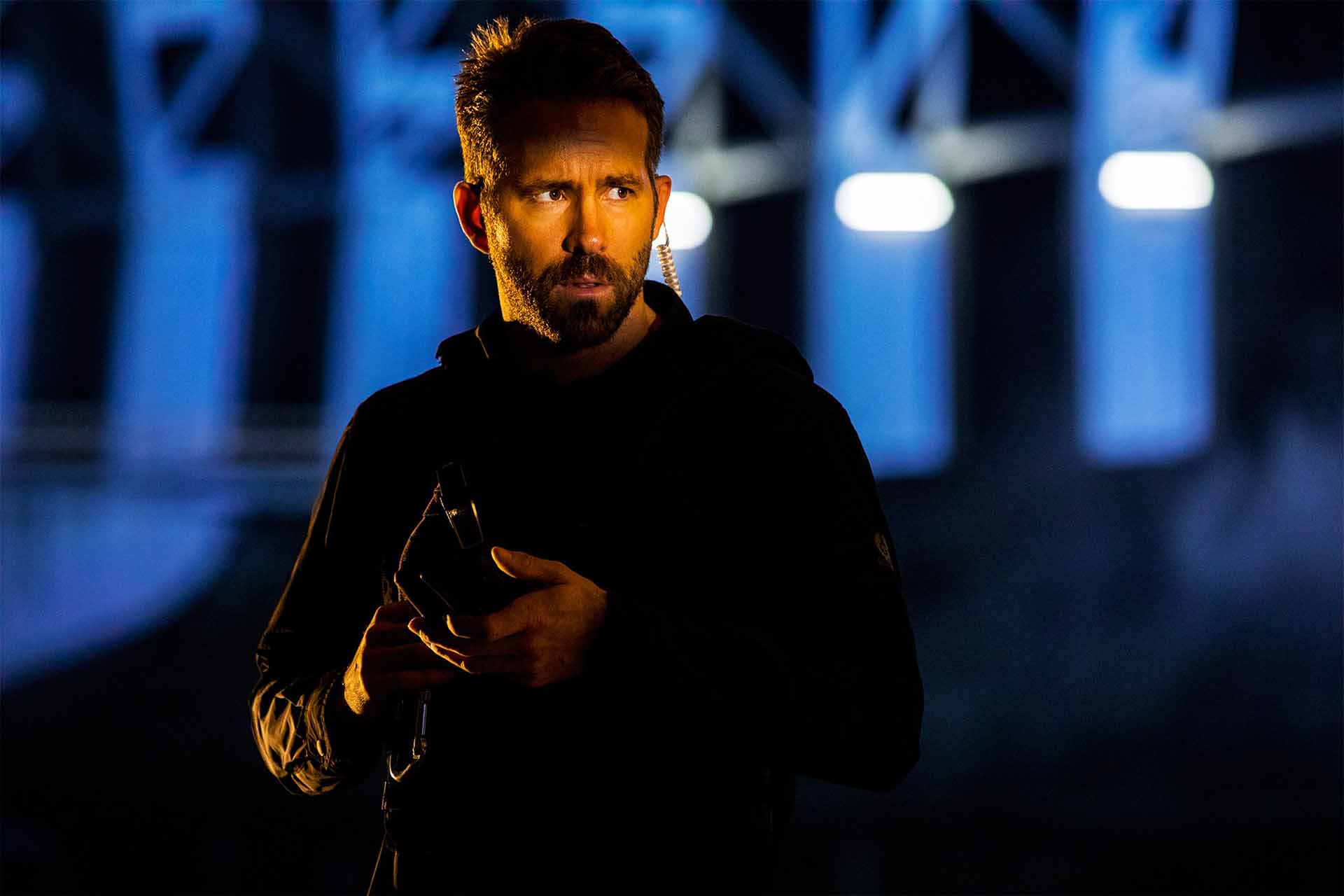 Kylie Jenner has 141 million followers on Instagram and not everyone is a good person out there. She got tons...