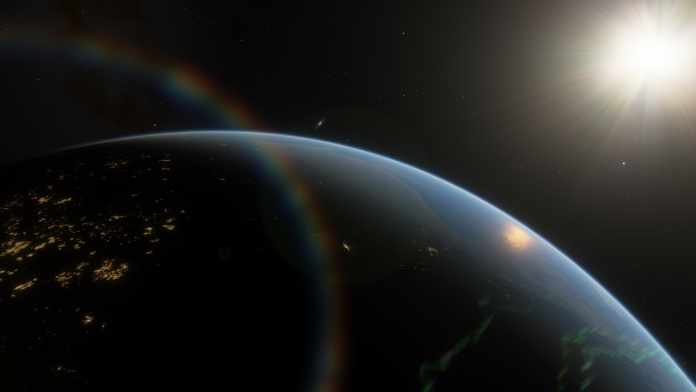 Reports suggests that a mysterious object is to pass the earth safely. However, it is not a true UFO. Astronomers are trying their best to track this visitor. Moreover, from September, there have been spotting of some mysterious elements from the Hawaii observation station.

Mysterious object to past the earth

At first, the mysterious object was speculated as an asteroid. However, the scientists at NASA said that it can be a piece of junk left over from an early exploration to the space.

As per the research update reported on November 12, the object is not like an asteroid. NASA officials continued to state that it can be a Centaur upper stage rocket booster that helped the Surveyor 2 spacecraft go towards the Moon in 1966.

The officials also said that the 2020 SO’s orbit doesn’t look like a typical asteroid. But it resembles something that originated from the planet. With the help of computer modeling, the team speculates that it can be related to the launch of 1966.

Soon after the lift-off, the Surveyor 2 separated from the Centaur upper-stage booster. Although this step was planned, the spacecraft lost control when one thruster didn’t ignite. It started spinning and crashed onto the moon while landing southeast of Copernicus crater on September 23, 1966. The Centaur upper-stage rocket sailed past our moon and then vanished into an orbit around the Sun.

According to researchers, the object has been in the Earth’s orbit before as well. However, the recent one was a close flyby and at a close proximity of around 1/7th from the distance of the moon. Thus, sky watchers will get a close look into the object and will confirm the theory of the rocket orbiting to be true.

According to the Jet Propulsion Laboratory of NASA, the object is 15-30 feet wide. It will flyby closely during the early Tuesday morning.

Preparing for the Holidays as a migrant

Yule 2020 approaches. While every country has its holiday traditions, Filipinos celebrate Christmas longer than most. This year the festive...