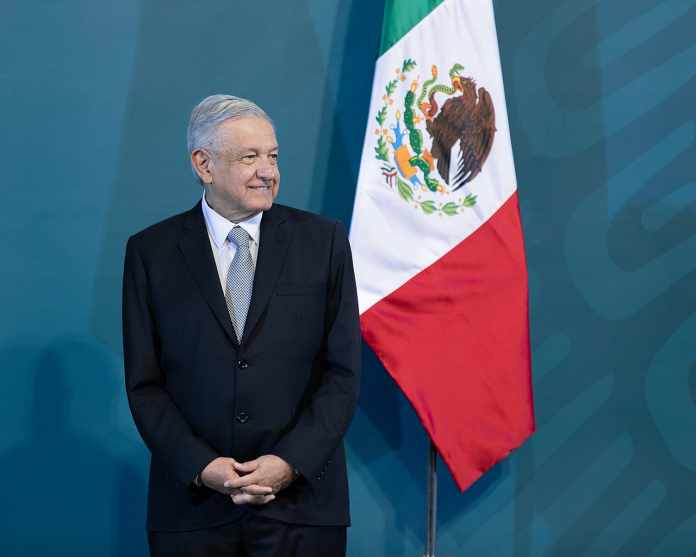 As per the latest news highlights, the government of Mexico passes a new bill that is extremely controversial. It is regarding a special reform of the National Security Law to monitor and regulate foreign officials’ movements.

After the bill’s passing, experts suggest that the same will drastically affect the country’s relationship with the US. Especially, such a reformation will negatively affect the fight against drug peddling.

The local media house El Universal reveals that the new mandate finds a clear path with 329 supporting votes. Also, 98 votes go against the bill along with 40 abstentions. The bill is now pending further approval in the office of the Federal Executive. However, there is no clarity regarding when the implementation will take place.

Derek Malts says that Mexico passes a new bill that will pull back the USA law enforcement at least 40 years. Plus, the drug crisis is now worsening, with several people dying almost every day. Maltz is a special agent who used to work for USA DEA (Drug Enforcement Administration) in their special division.

The drug problem is taking the lives of several Americans at an uncontrollable level. Therefore, after Mexico passes a new bill, there will be restrictions on USA Law Enforcement and the DEA’s power. It is expected that it is a huge concern for America, and their relationship with Mexico will worsen. Plus, such a change will only increase the death figure of drug victims both in Mexico and the USA.

There will be severe challenges after Mexico passes a new bill.

Although the new bill does not specifically target American agents, there will be stricter rules. According to the bill by PresidentAndres Manuel Lopez Obrador, any foreign agencies and embassies will now have to inform the Mexican government regarding any meetings and movements. Moreover, the Foreign Ministry Relations representative must be present at all such events.

All of this means that the Drug Investigation Agency is bound to report the details of every contact with the Mexican government. As a result, agents may miss the diplomatic immunity in case they face charges of crime non-compliance. As per records, there are 11 DEA agencies in Mexico presently. However, there is no clarity regarding the number of officials working in these.

Fear of rippling effects is doing the rounds amongst industry insiders. They are afraid that as Mexico passes a new bill, their relationship with the US and the safety of Mexicans will come in the way. Besides, there is every possibility that such reforms will expose the confidential sources of USA Law enforcement at severe risk.

It is a blessing for the criminals and anti-national groups

On the other hand, Maltz believes that passing a bill like this will only be an advantage for anti-nationals. Moreover, it seems that the Mexican government is aware of the possibility of corruption and is still acting careless. William Barr, the USA Attorney General, also says that granting the bill will not be a good decision because it will be a blessing to criminals.

READ  Atypical Season 3: What Will Happen In It And More Updates!

How to make money online without paying anything?

Is it possible to make money online without paying anything? This is a question you would most probably ask yourself,...