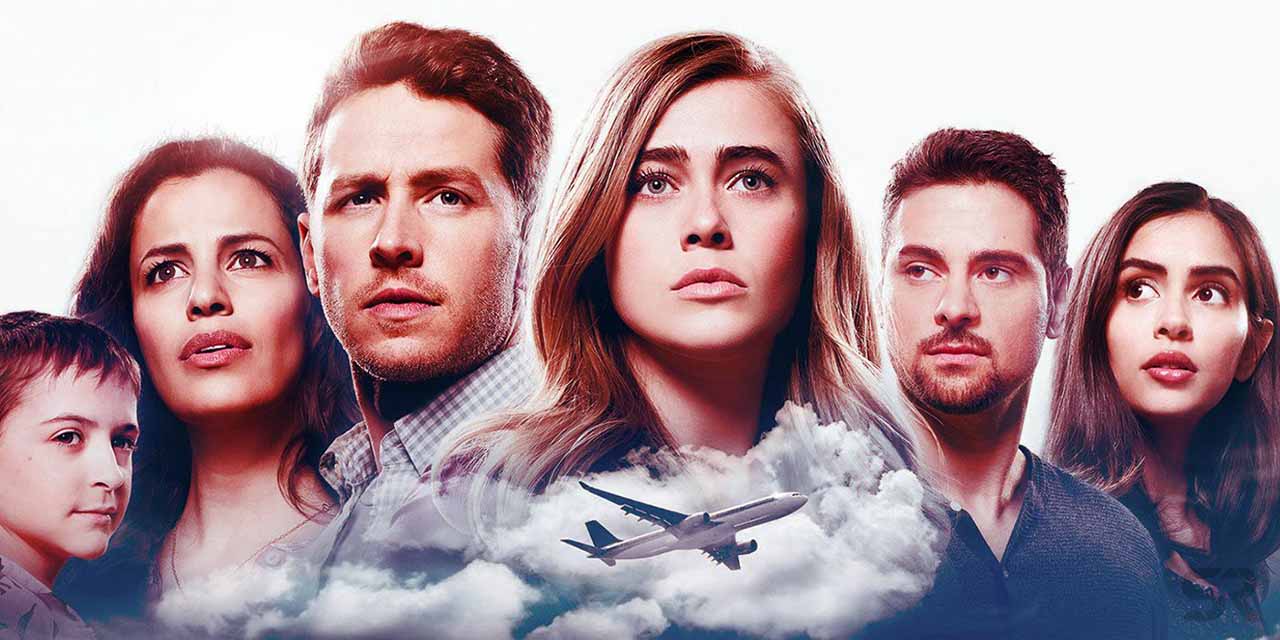 At last, final moments are pushing the fans on new talkies as the “Manifest Season 2’ is going to start. The series is throwing the first episode of the new season on the screens soon. And this will make the fans more exciting to have the most awaited moments in front of them.

Here I will tell you more details and updates about the Manifest Season 2 Episode 1. How you can watch it online and at what time the episode will come on the screens for you.

As all of you may know that the final episode of previous season 1 was wrapped up on 18th February 2019. Therefore, the story again will get back to you to the point where it ends. So it will be a very exciting moment for fans to watch the next.

Now the series is going to launch again with a new story and new adventure. Therefore, the season 2 is airing out its episode 1 on 6th January 2020. The upcoming episode contains the title as “Fasten Your Seatbelts”.

Moreover, you can stream the show online on NBC at 10:00 PM every Monday. Fans also watch it by downloading the NBC channel app and by subscribing to its website details on cable. Furthermore, you can also watch it through several TV options like Sling, DirecTV, and Roku to have the episode directly on NBC at stream time.

However, the story revolves around a plane who suddenly disappears from the track of radar and coming back after a period of 5 years. The plane was disappeared from the sea’s surface and nobody knows the reason.

But the people on the plane do not know about how much time has traveled outside. As each of them thought that there is no time passed. But for their families outside, five years have been passed. Therefore, a large mystery will uncover in this season. But how? To know that watch the series on NBC.

However, you will find the following cast in this season 2 as under: