Labor Day takes place on the first Monday of September each year. It has become much more than a 24-hour celebration. This day has been dedicated in honor of working people in the United States. It is a public holiday and indicates the end of summer. This year, the entire 3-day weekend blows festive events and most people travel from coast to coast. There are a number of events dedicated to this day, but we will discuss some major and best Labor Day events.

This is one of the major events due to the city says that it will continue from August 31 to September 3. It will be considered as SAND iego not San Diego during the 4-day period. The world master sculptors will create art from digging sand and it would be a part of competition. The co-executive producer of the event Gordon Summer said that the event is great for audience due to building sand castle is more interesting for everyone.

The West Indian American Day Carnival Association will arrange the event along Eastern Parkway in Brooklyn near Prospect Park. At least 1.5 million people are expected to participate by wearing carnival costumes to Caribbean food. The marketing and PR committee member, Rhea Smith said that there will be rice and peas, fried chicken, jerk chicken and fish, curries, and traditional Spanish dishes. Smith added that everybody is open for business on carnival day. 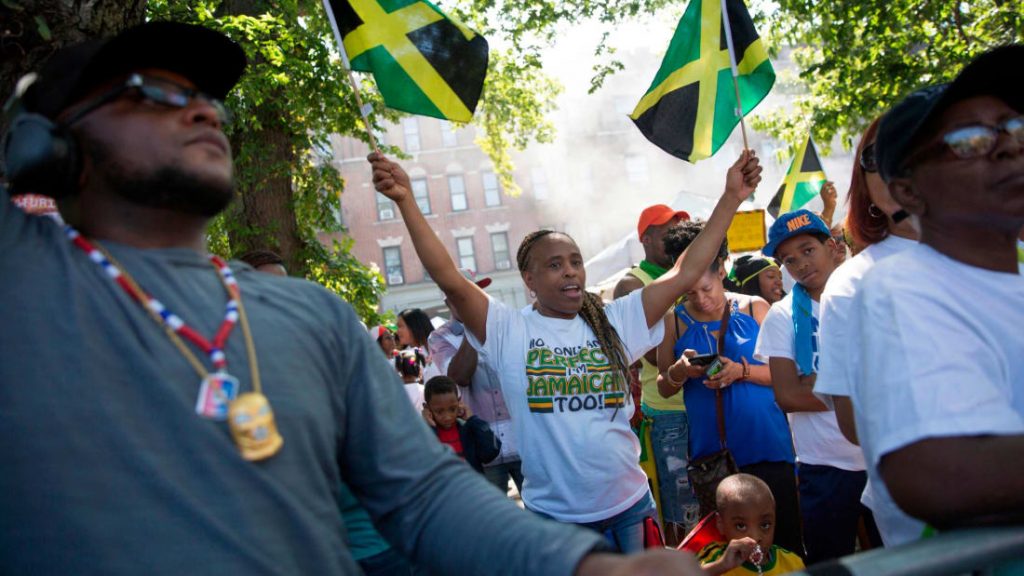 The Southern Decadence event is a festive weekend for the LGBT community. More than 210,000 people participated in this event last year. The producer of this event, Chuck Robinson said that it has derived and taken a turn with various types of activities during current year. He added that the free family-focused concert will take place on Saturday night.

The Chicago Jazz Festival has been a Labor Day tradition. At least 150,000 people are expected to participate throughout the major holiday weekend in the windy city. The portion of Millennium Park is the major event and it will offer food trucks and various places to buy beer and wine.

Taste of Colorado in Denver

Food is a major part of any holiday celebration even on the Labor Day. People can participate in the Taste of Colorado in Denver. The event manager, Cary Krukowski said that previous Festival of Mountain and Plain always had good eating, but the festival was renamed due to focusing on the food. Krukowski also called the event as Staple of Colorado. The REO Speedwagon is an idol at the free music festival.

The Great Pershing Balloon Derby in Brookfield, Missouri is one of the North Central region option. The event will start on Friday before the Labor Day and it will continue throughout the weekend. The balloon flights will take place for 45 minutes to one hour in the morning and evening. The derby doesn’t involve just balloons because participants will be able to shop at craft vendors and food trucks will be there to fulfill their eating requirements.

READ  History of labor day in the united states

The Festival of Iowa Beers in Amana, Iowa

Amana is one of 7-villages in the Amana Colonies. It is near from Cedar Rapids and Iowa City. There will be a variety of beer and food sellers will be available throughout the event. The event organizer, J. Wilson also predicted that Pulpit Rock Brewing out of Decorah, Iowa will be the high-profile.

The L.A County Fair is the last but a major event and it will start from late August to September 23. The main event will be opened on Labor Day weekend and The Commodores are the event performers. The fair has been considered as one of the foremost end-of-summer hits in the area from Cirque Mechanics and Barnyard Racers to an outstanding music line up.

Easter Sale 2019: What to Buy and What Not to Buy on Sales

History of labor day in the united states

What is the exact meaning of Labor Day? Labor Day is the first Monday in the month of September. It...