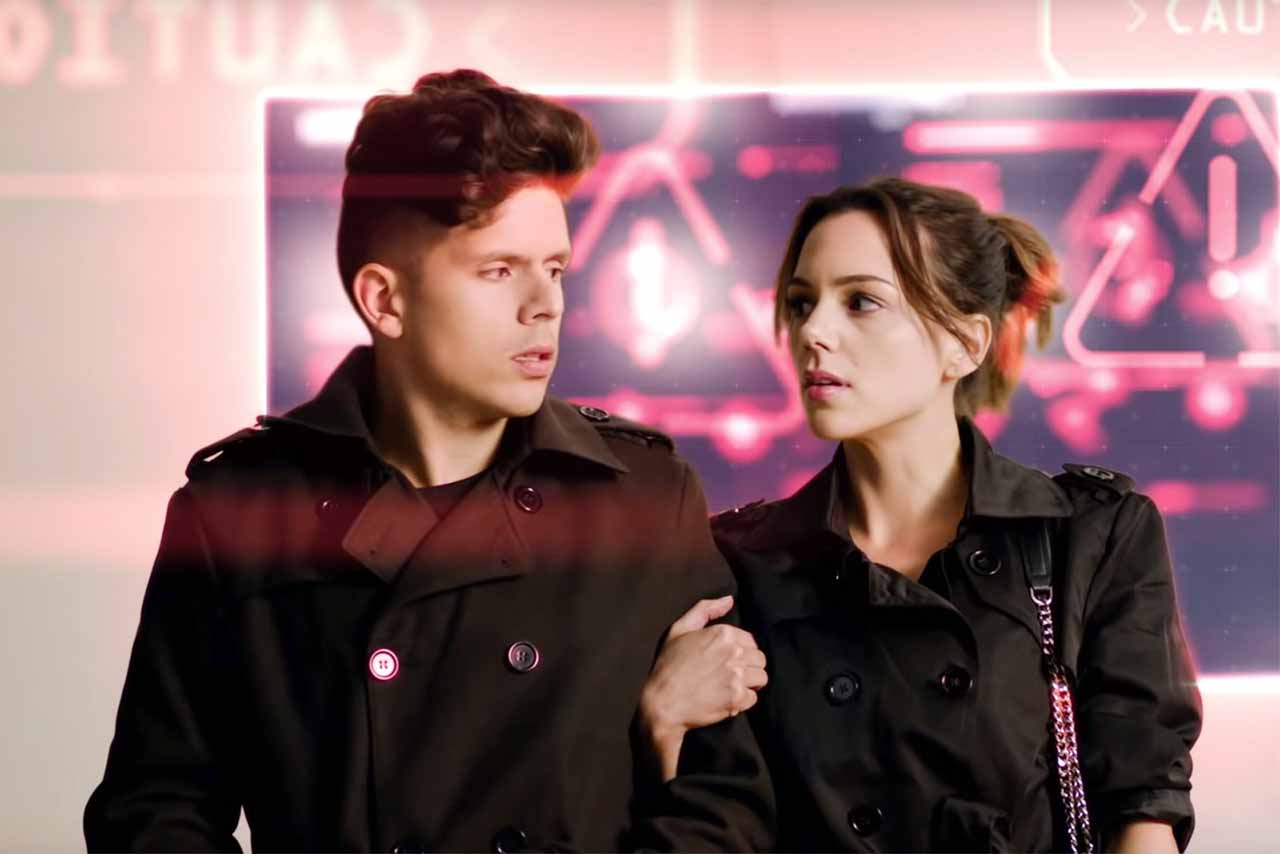 Netflix’s fans are asking about the new series of Black Mirror, so here is good news for you. On 26 May a trailer released of the promotional series as Netflix was announced. Netflix has confirmed that we’ll bring Black Mirror season 5. Moreover, this news also confirmed that the promotional Youtube series would release in three parts. Well, you can catch up this three short promotional series on 26 May, 2 June, and 6 June on Youtube and Netflix America Latina channel.

Now Black Mirror Season 5 will arrive on 5th June 2019. So let’s watch what is coming next.

Bella Hadid Continues Her Reign as the Fashion Queen of the Mediterranean!

Cannes Film Festival might finally be over, however that doesn’t mean Bella Hadid is finished serving appearance within the Mediterranean....