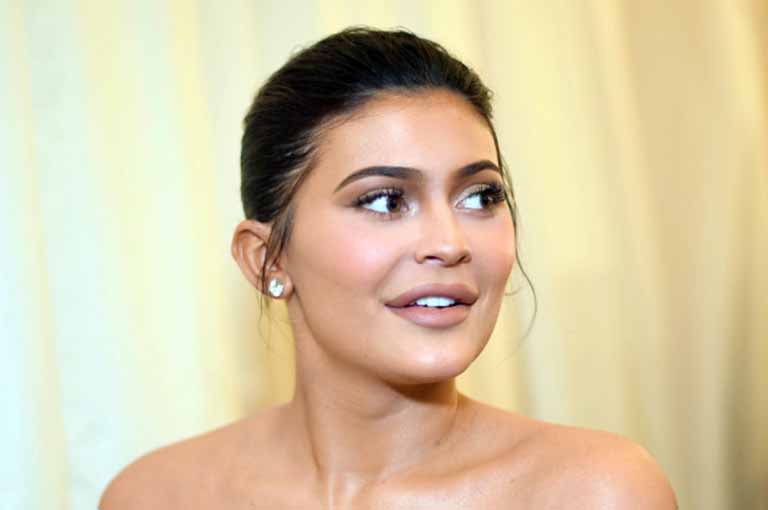 A sneak preview of The Ellen DeGeneres Show is enough to make the audience excited about the upcoming interview in which Kylie and Kris Jenner will sit next to Ellen. In the preview, Kylie admits that her millionaire sister teased her about being a billionaire.

“Do they call you Kylie Billionaire Jenner?” The host asked Beauty mogul.

Billionaire Jenner is such a sarcastic word, and Ellen used it to make her question crystal clear.

“[Your sisters] have all been working for years,” Ellen says in the clip. “And suddenly, you come along, and you’re the youngest, and you’re a billionaire…Do they give you a hard time?”

“It’s only when we’re in a group chat talking about [how] we should go on a trip,” The Keeping up with Kardashian star explains. “And then everyone’s like, ‘Kylie? Question mark?'”

This is so relatable. When one sibling has more money than others, then things like this are simply unavoidable.

“‘Are you gonna pay for it?’ Just stuff like that.” Jenner added.

“But they just joke with me, just sisters. But they’re all really proud of me, for sure.”

Kylie has a very healthy relationship with her half-sisters and her real sister Kendall Jenner. They used to hang out together. Whenever they get time, they go on vacation and have family fun.

I just taped my premiere show with @KylieJenner & @KrisJenner. It airs Monday, 9/9. It's gonna be big. #ellenpremiere pic.twitter.com/lOuZdQUAcE

“They tease her a lot,” Kris Jenner adds. Beauty mogul’s mother made it clear that this teasing act is a frequent one from the sisters.

The host asked Kylie whether her sister expect to pay for their stuff or vacation since she is the wealthiest family member. She quickly said, “Just my stuff.” Kylie Jenner is the youngster sister in Kardashian-Jenner Family. Her sisters have been working even before she started working. They are a famous millionaire. Cosmetic mogul launched her empire in 2015, and within a few years, she earned a lot. According to Forbes, she is a self-made billionaire. This declaration of wealth and status by Forbes not only give Kylie’s sisters a chance to tease their Lil-sis, but it led to controversy online.

Rumor: Rihanna will Play Poison Ivy in The Batman

Rumor mill brought a brand new story which whispers that BadGalRiri is going to play the villain role in The...