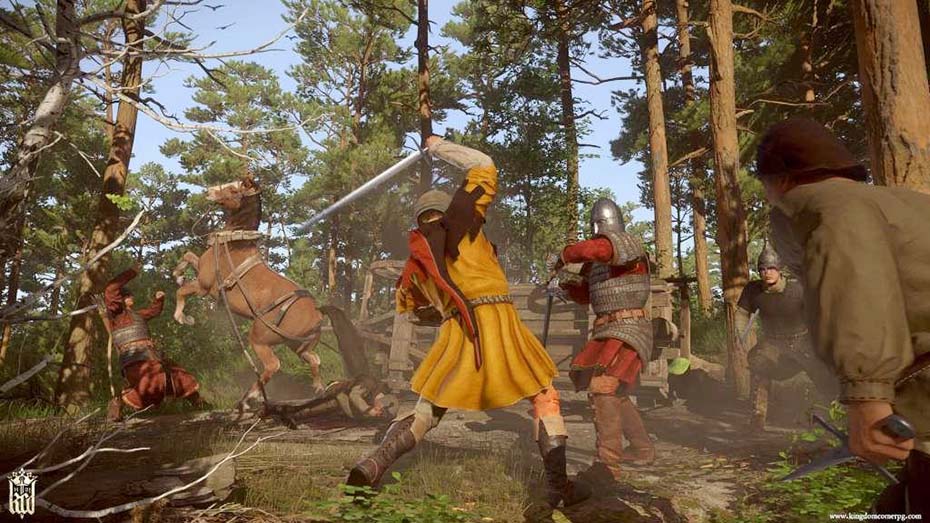 “Kingdom” is a South Korean TV series that expresses the old Chinese culture at the ancient time of fighting. This show is amazing.

The viewers have never imagined a period piece set in a modernizing Korea that features an undead contagion would be possible. But indeed it is.

Staying true to the genre of Korean horror, it does not fall short in disturbing imagery and unsettling tension. The costumes are also meticulously crafted and simply a delight to look at.  It contrasted again the disturbing monsters that plague the world.

The outset of the undead disease well meshes into the drama of the story. It is a political plot for a dictatorial set to gain vital power over the nation.

The zombies feel like they actually have a purpose past sheer horror and bloodshed. The characters are also easily relatable and ultimately empathetic. Now fans actually thinking about what will happen next in season 2.

The storyline is great, every character has a story which they don’t reveal to you in the beginning. So you’re at suspense wondering what this character knows or what evil schemes they might be up too in each episode. It’s dark, action-packed, and a bit funny.

The plot’s basis clips the Crown Prince Yi-change who is not like others. He refuses to give up on his people and his country that is the main reason why fans have fallen in love with this show.

See also  Return of Superhero, Green Arrow in October,2019 with the Release of "Arrow" Finale, Season 8

As the Kingdom Season 2 is on the production stage. But fans are anxious to see what will be there in next season. They want to know how the prince will save his kingdom in the upcoming season.

So, when there is any trailer will be released for season 2 we will show you here on the same platform.

But if you never watch the season 1 yet. Then it is a very suitable time to watch the previous episodes. Here we will show you a trailer of season 1 that will make you enable about the Kingdom Season 1.