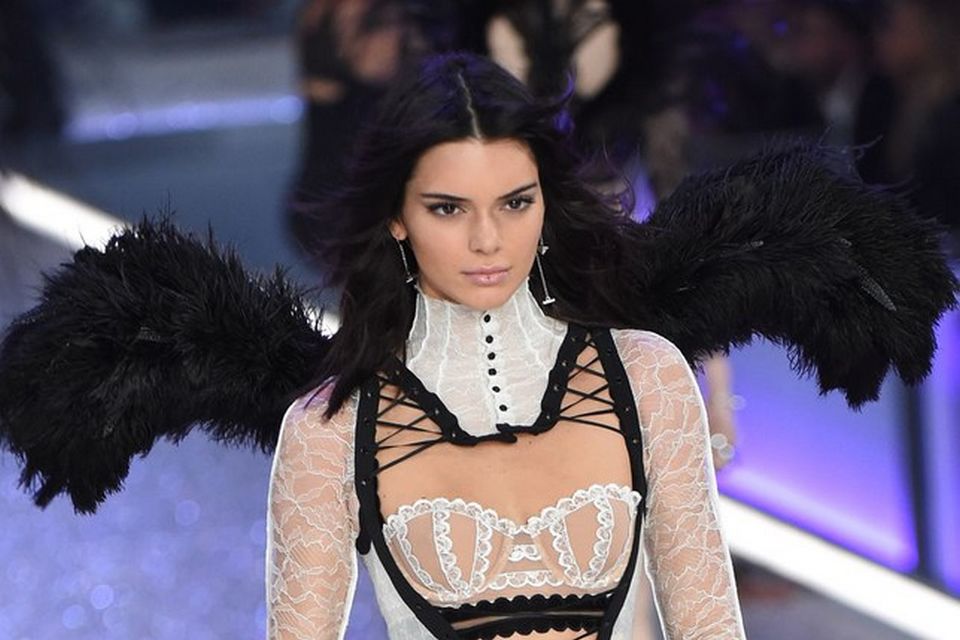 Kendall Jenner admits in a Vogue interview that she is missing her catwalk in New York Fashion Week. She got this feeling while she was watching other supermodel walking on the runway this week. She is not a part of New York Fashion Week this year. It is natural to miss such a big show when you remain a part of it for years. Even fans are missing this model as they are used to see her rocking this run-way.

“It’s a lot more mellow just to go,” Kendall, who is serving as a spectator, told Vogue in an interview published Saturday, “but I won’t lie, today I was missing it. I was watching the girls, and I was like, ‘Damn, I want to walk.'”

The keeping up with Kardashian star spotted in Long Champ fashion show where she placed with a long-sleeved dress of Sprint 2020 collection.

beautiful show, thank you for having me @longchamp !!#longchamp_ambassador

“I love New York,” she told the magazine. “All the Fashion Weeks, everyone gathers together for each one, but for this one specifically, it’s those people and then some. It’s so fun, and everybody is ready to have a good time.”

She has been a fantastic supermodel not only for New York but also for Paris, Milan, and London Fashion week. It wasn’t easy for her to maintain a balance. She felt panic often. During a show, she felt so stressed that she had a panic attack.

In an episode of Keeping Up with the Kardashian, Kendall had an anxiety attack. She instantly calls her mother Kris Jenner to meet her.

“Kendall struggles from anxiety, and I think she has so much going on that she gets herself worked up,” Kris said “Kendall gets the most anxious during Fashion Weeks and when she’s traveling a lot. Milan is coming up and trying to juggle it all is overwhelming.”

Although she is not a part of New York Trend Week, she will soon spot in another fashion week of this season. Her half-sister Kim Kardashian will also make an appearance in the fashion show.

“Kim is going to be here, but I think she gets here the day that I leave,” Kendall told E! News during Longchamp fashion show “So, we’re going to miss each other.”

Kardashians and Jenner sisters usually have to stay apart ( due to their busy lifestyle and work stuff), but they get connected through group chat and video calls.