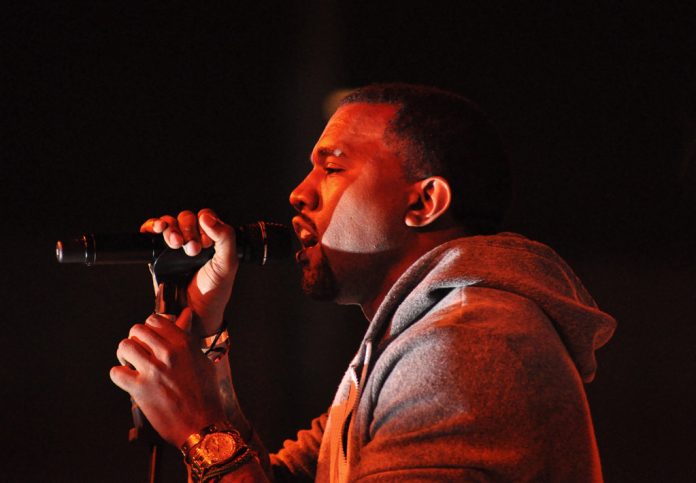 Ever since Donald Trump has been the President of the United States, Kanye West teased his fans saying that he’d love to run for presidentship. Kanye said that he was inspired because the now President blended reality TV drama with smart political strategy.

Kanye West has finally announced that he wasn’t joking about going for a presidential run. You can even assume that he just wrote a tweet and tapped on “send”; if that amuses you like many others.

We must now realize the promise of America by trusting God, unifying our vision and building our future. I am running for president of the United States 🇺🇸! #2020VISION

As of now, there isn’t any evidence that the rapper has actually filled any necessary paperwork for doing so. Moreover, did you know that there’s already a candidate with the name of Kanye West in FEC database for 2020 election? The full name of the person is Kanye Deez Nutz West. Thus, that’s probably not who we’re thinking it is.

Call it for real or a joke, Elon Musk reportedly tweeted in support of Kanye West:

You have my full support!

On the contrary, there were also celebrities like Paris Hilton who dissed Kanye with such posts:

As of now, it is not clear where Kanye stands on in terms of the political spectrum. The singer has been a Trump supporter and has time and again mentioned that. However, he never articulated why he supported the President so much. Thus, it seems that his preference is more aesthetic and based on personality and not policy. The assumption is much related to Kim Kardashian’s interview where she said that Kanye is not actually politically. She said that he likes Trump because of his personality but has less idea about politics. She also said that Kanye was cordial with Donald Trump before his presidentship and will remain so even now.

According to Kim K, people can get confused when Kanye West wears a red hat. But he is actually supporting the freedom of thought or freedom to support someone, even if that’s not a popular decision.

Kanye had joined the Black Lives Matter protests, which didn’t seem to be a Trump-like thing. However, when it’s about someone who has such a larger than life personality has to keep up with their social media strategies as that’s what the generation wants now. On the contrary, we can’t ignore the fact that Kanye is supporting his own community.

It is funny how Trump, West, and Musk have a strange gift – they have the ability to be relevant even when the world is battling plagues of locust, a pandemic, economic crisis, and more. They have a weird way of always being in the spotlight even if they are forgotten within some time until the next headlines.

Even when there’s a huge competition to grab eyeballs, these three men have always soaked a huge level of attention. Moreover, it is not always about what they do or create, but usually their peculiar behavior.

Attention isn’t limited to positivity or praise. It can also come from mass mockery and idolization from fans even if the reasons are practically ridiculous. It is sometimes difficult to tell if an intuitive, honest, or performative approach works in one’s favor. The name Kanye West is no where close fading out. So, whatever happens to the presidential run, it is surely not harming his merchandise or album sales.

Cleveland Clinic: Wearing Gloves Can Still Put Us at Risk of Coronavirus

US Updates on Biggest COVID-19 Vaccine Trials With 30,000 Volunteers