The wait is over for Bollywood fans movie lovers. The most anticipated Indian film is coming. People are ready to see this movie as well as the most expectation is that it will hit movie of the April month 2019.

Yes, we are talking about Kalank which is set in the 1940s. Let’s talk about Kalank cast, release date, trailer, and story line

What is in it?

Kalank is an upcoming Bollywood film that will release in 2019. It is a multi starer action film and produced by Karan Johar, Sajid Nadiadwala, and Fox Star Studios. It is going to make one of the most exciting and famous movies in Bollywood Cinema.

The principal photography of Kalank started in April 2018. It is the story of an elite class family. Kalam is the tale of eternal love. Viewers are very excited and curious after revealing the poster.

In addition to, The movie is set in the 1940s. The epic film is a story of eternal love and stormy relationships. Madhuri and Sanjay Dutt are playing the role of Varun’s parents and Aditya Roy as his brother. Moreover, Madhuri will become on screen in the part of the courtesan in the movie.

Moreover, other stars are also famous Bollywood stars and viewers always want to see them in the best movie of the year.

Furthermore, Madhuri is playing the role of famous actress Sridevi because Karan was selected, Sridevi. But, due to her sudden death, significant changes are done.

When is Kalank coming out?

As all of you know, the principal production of Kalank started in the last year of April. Now the time has come of Indian blog baster movies.

Therefore, Kalan will set to hit the theatres on 17 April 2019. Moreover, the art in the film is beautifully crafted that will leave you gasping for breath — the old locations added in the movie.

Here you can see the trailer of this eternal love film, set in 1945 pre-independent India. 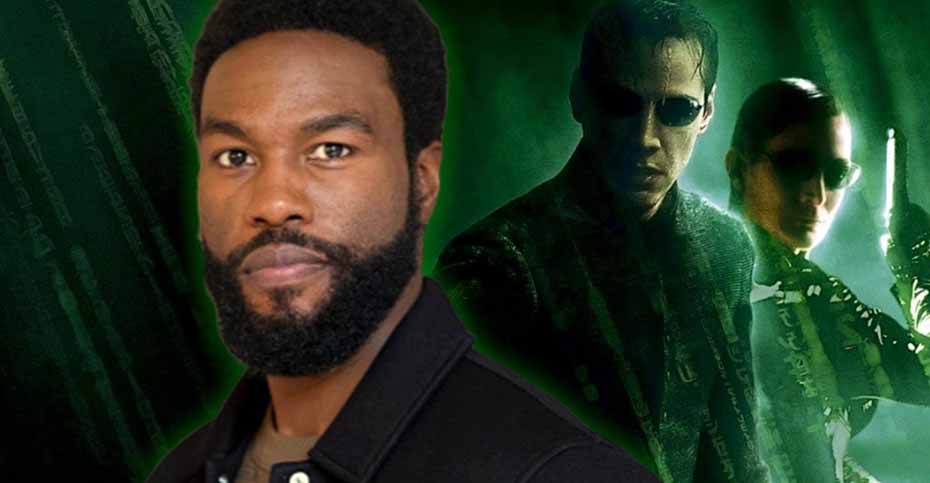 Scream Season 3 Release Date, Trailer And All That You Want To Know!

Scream Season 3 is most anticipated and number 1 favorite horror movie of all time. There are horrifying twists and...