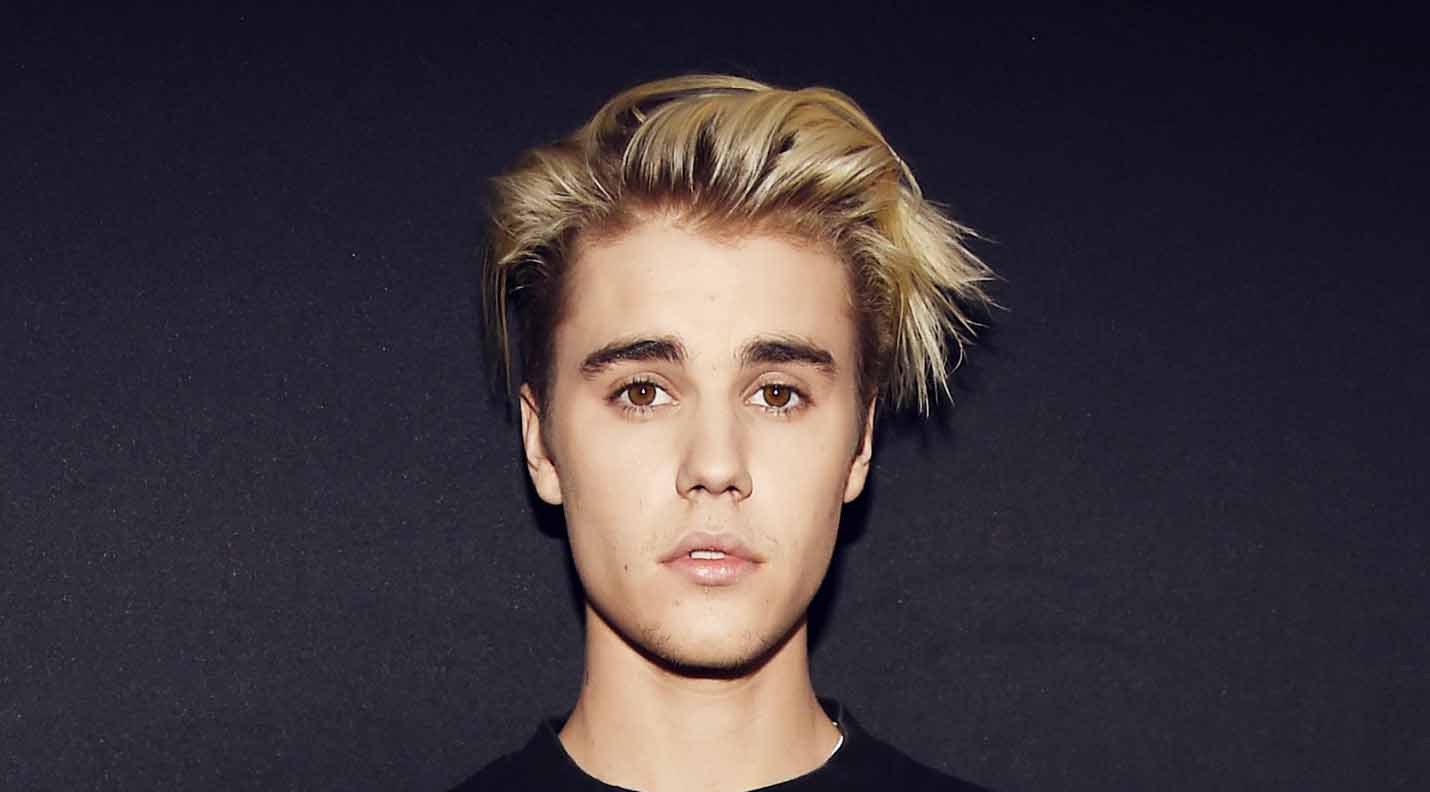 Two days ago, Justin Beiber challenged Tom Cruise to fight with him. He wasn’t serious about that challenge, and it was nothing but a play or you can say celebrity stunt to get attention.

“I wanna challenge Tom Cruise to fight in the octagon,” Bieber tweeted. “Tom if you don’t take this fight your scared and you will never live it down. Who is willing to put on the fight? [Dana White]?”

He asked Dana White- UFC President if he could arrange an MMA between Justin and Tom Cruise.

As soon as he tweeted, his fans turned it into a laughing stock.

At first, when you read the tweet, you think that Justin wanted it to happen and he seemed serious. But Justin might change his mind later. He says that Tom might kick his ass.

He also said that if it that fight happens, then first he needs to get into the shape because Tom doesn’t mess around and he even got his dad’s strength.

Justin made this fight challenge to Tom Cruise joke cleared while he was leaving Hailey’s fashion line office in L.A. today, he said that he was just goofing around when he randomly challenged the 56-years-old actor to an MMA fight.

He said that he watched Tom interview, the actor was in his mind when he tweeted about this bizarre challenge.

Justin Beiber posted an edited video of Tom Cruise’s fight scene in Far and Away on his twitter account and tweet, “Damn Tom, this didn’t go as planned.”

It looks like that Justin wanted Tom to respond to his challenge and tweet. If that fight would real, it must be really fun. What do you say?