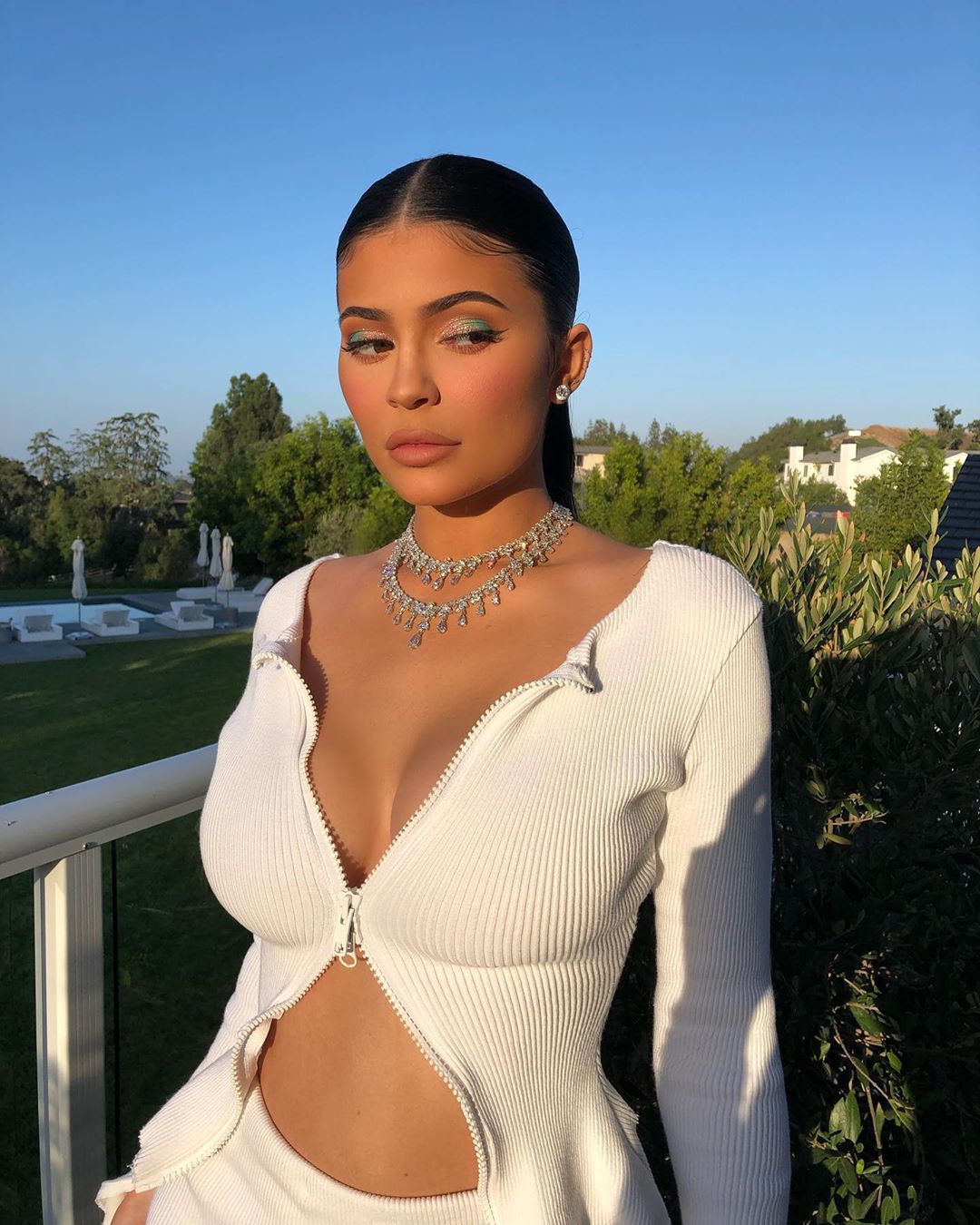 Blac Chyna and Kylie Jenner were never in a good relationship because of their exciting past. But things have changed a lot now. It looks like both girls are trying to set some good terms in their relationship. Let’s find out more.
Kylie and Blac became rival from the point when beauty mogul started dating Tyga who was ex-fiancee and father of Chyna’s son named King Cairo.
Just when Chyna and Tyga made their relationship-split public, we started getting news about Tyga bonding with Kylie Jenner. Their dating period started shortly after the split.
Everyone knew that romance is in-the-air for both Tyga and Kylie because both stars share pictures and videos from time to time. But, unfortunately, Chyna was the last person who comes to know about their romantic relationship.
Chyna had to leave the home which she shared with Tyga, and when he threw her out, then she realized that he was dating Kylie. It was a quite frustrating situation which broke Chyna or might be a reason that she never liked Jenner.
“I had seen [Tyga and Kylie together] and it was kind of already everywhere publicly,” Chyna told all this during an interview on The Wendy Williams Show. “Him throwing her that 17th birthday party, and whatnot, she further explained the situation.
Indeed, both girls have a terrible start, but things got better between them over time.
Kylie broke up with Tyga in 2017 and started dating Travis Scott. She has a baby girl named Stormi with Scott.
Chyna, on the other hand, started dating Rob Kardashian in January 2016 and couple got a daughter dream in November 2016. Both spent two years together and then ended their relationship. A massive court battle followed up the split, and this battle was for the child custody. Later, Rob and Chyna worked out their differences and agreed on co-parenting terms.

Chyna’s s relationship with Kylie was never been great, but it somehow gets affected when Chyna sued the Kardashian-Jenner family : once for daughter-custody and also for blaming the sisters when her reality series got canceled.
Both had their differences, but Dream is the one person for which both parties have decided to work out all the differences they have. So, they are trying to set some good-terms between them.
During her interview, Chyna revealed “That is Dreamy’s auntie,” Chyna told Williams on the talk show. “And when me and Robert were together, we put those differences aside. From now on, I’m fine on my side, and I’m hoping that we’re good.”

Dream is a reason for ending the long-time running feu