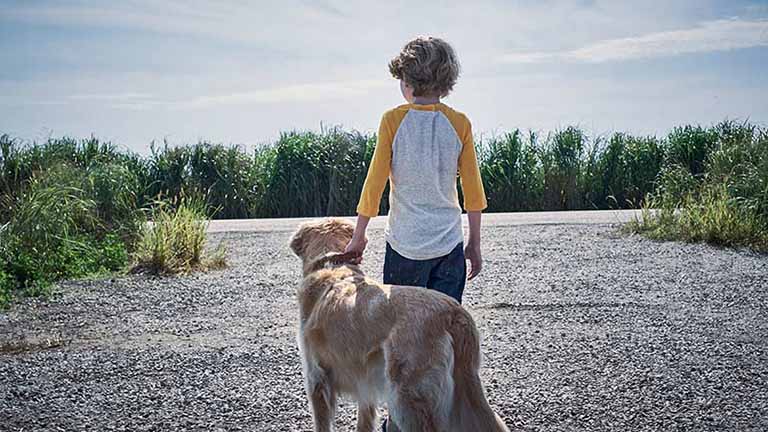 A Canadian horror drama In the Tall Grass is coming in 2019. Vincenzo Natali is the writer and director of the film. It is made on the same name novel of Stephen kind and Joe Hill.

It is a story of a brother and a sister who go on a journey into the field of grass that situated in Kansas. However, soon, they discover that there is no way out. The story seems interesting, so we are waiting so anxiously.

At Fantastic Fest, the film displayed premiere on 20th September 2019. Now Some wait to watch is required because Netflix is bringing this film on 4th October 2019.

However, a trailer is released. You must grab on it here.

Netflix announced this series on 7th May 2018. However, the casting was published in August.