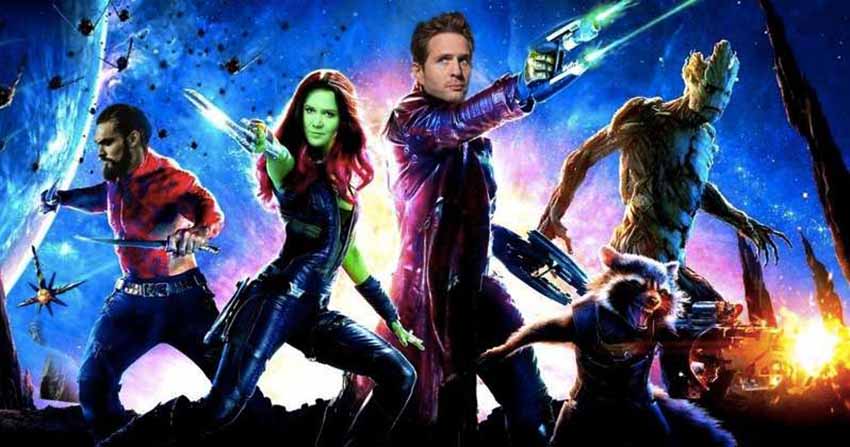 As you know Avengers Endgame released last weekend and earned almost $1 billion in just three days. It included in the top ten earning movies. The one reason for this movie success is the Guardians Team. Therefore, Nebula is a large and vital part of the Guardians team.

The third series of Guardians was in trouble due to many reasons but now coming on the track. Let’s talk about its release date and other important details.

According to James Gunn tweet, Star Wars finally will join Guardians of Galaxy volume 3. Some rumors are that Zac Efron and Nikolaj Coaster will consider the role of Adam Warlock.

Finally stopped by @hamillhimself’s for that cup of coffee we tweeted about months ago. & some bbq. & cornbread & cobbler & OKAY IT’S TRUE I ATE THE HAMILLS OUT OF HOUSE & HOME BACK OFF. Honestly, he’s an amazing guy & I’m grateful to him & the whole Hamill clan for a great day. pic.twitter.com/u8E6Ak3XWT

As James Gunn said thanks to Disney in his past tweets and apologized for his behavior. Now James and Disney both are excited to work together and start shooting soon.

What we expect in Guardians of Galaxy vol 3?

James Gunn has completed the first script of Guardians of the Galaxy volume three. After revealing the first draft, some reports were saying it could be changed, but Dave Bautista supported the Gunn and said if the original script will change I will leave the movie.

READ  Guardians Of The Galaxy Vol. 3 Might Begin Shooting In Late 2020!

The Galaxy volume 3 will deal with the aftermath of Avengers: Endgame. It will explore the origins of Rocket Raccoon.

According to some official spoilers, Adam Warlock will play an important role in the third volume of Guardians of Galaxy.

When Will Guardians of the Galaxy volume 3 come out?

Guardians of The Galaxy volume 3 is delaying for a long time and still not so near to release. However, the next summer will be so exciting, because the expectation is that it will release in summer 2020. James Gunn has free from Suicide Squad; therefore, production will start soon. According to Marvel, the upcoming vol 3 will come in May 2020.

Game of Thrones Season 8 Episode 4: ” Will Jon Snow Kill Cersei? or Will Arya kill her with Green Eyes”

Well as all we are waiting for the finale where decided who will rule on the Seven Kingdoms. The episode...