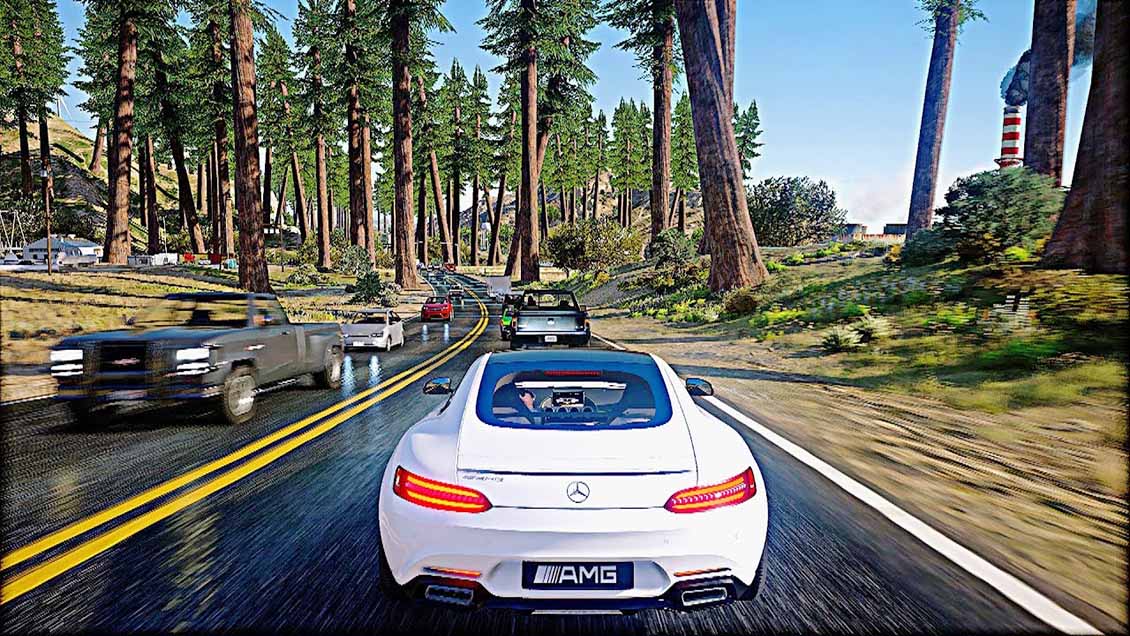 GTA 6 release date is just a rumor nowadays. The announcement for the release date delayed again and again. However, this may heart the emotions of the game lovers. Because they are waiting for GTA 6 for long. Nobody is understanding the reasons behind the late release.

Therefore, all the fans are looking towards the Rock Star for any information. If the Rock Star will make an announcement then it will not be perceived as the rumors. And fans may have some significant information regarding the GTA 6 release.

As all of you may know that such rumors are increasing with the passage of time. And everyone has his own prediction about the release. Therefore, this will really disturb the fan’s faiths.

However, Rock Star did not finalize any confirm airing date for GTA 6. Although rumors are floating in the market which is really stroppy for the game and for its fans. But expectations can be made on the base of the rumors.

These rumors may benefit the Rock Star while staying at the stage of the limelight. And this can annoy the game lovers and foretell the game with no end.

Besides all, the game is not ready to exhibit in any event because it is still at the development stage. But the Rock Star will get the advantage by surprising the fans. And they may show a glimpse of the game in somewhere in some exhibition.

Nowadays GTA 6 is continuing its work on chapter system and they are developing some new tracks in the game. And this is also a rumor that the game will have chapters like Red Read Redemption and Max Payne.