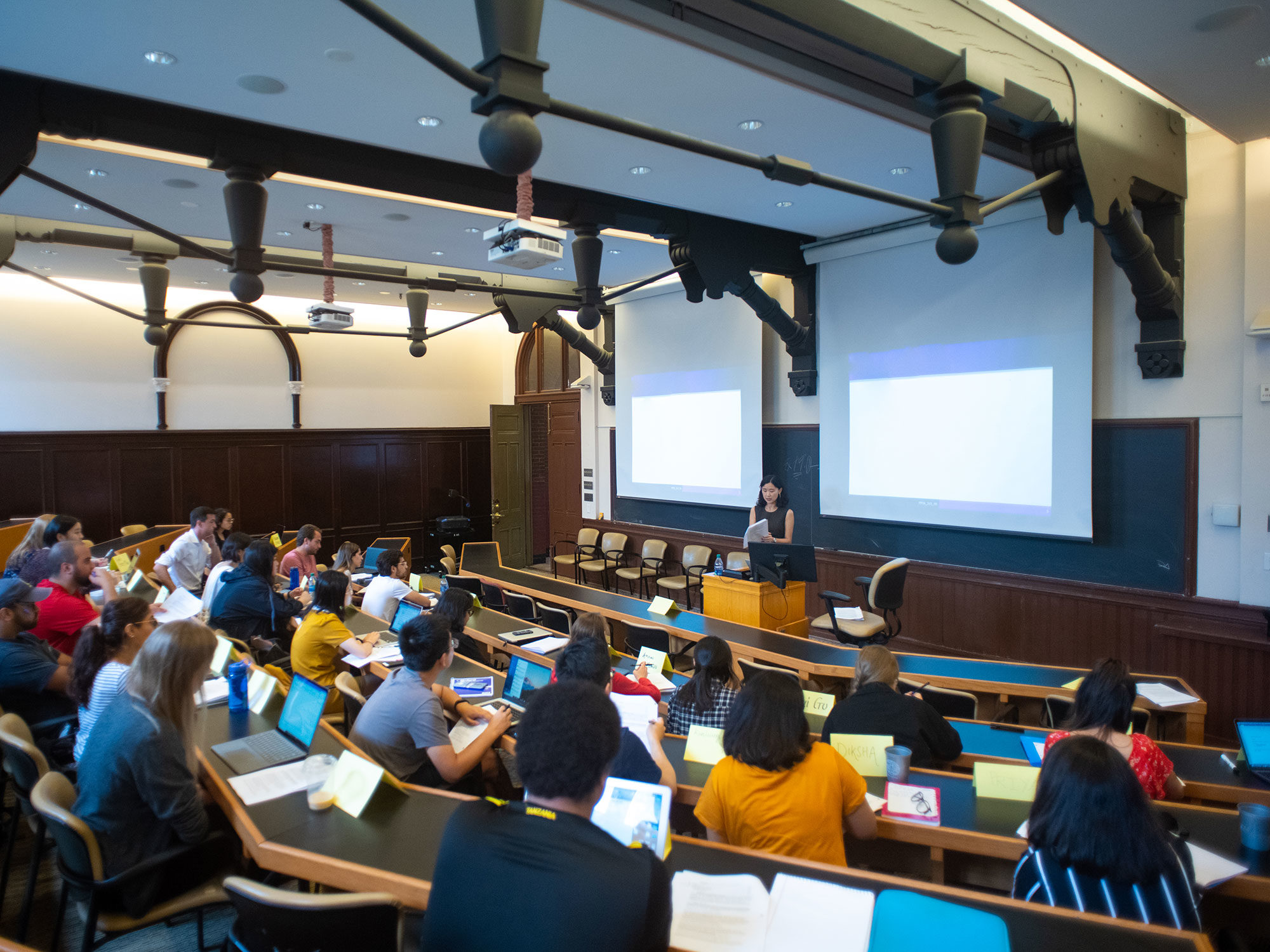 On Tuesday 13th January 2020, Georgetown City Council approved a resolution to publicly announce the dissatisfaction caused by the Suddenlink Communications service to the customers and clientele. Councilmember will send the resolution to the state major representatives as well as to the Texas Public Utilities Commission.

A co-sponsor of resolution and Councilman of Georgetown city stated that he hasn’t been left with any other option, and doesn’t have regulatory authority over any internet service provider, including SuddenLink. In Georgetown, if you want cable instead of the Dish, then you are only left with one option that is SuddenLink. People of Georgetown have numerous complaints pertaining to SuddenLink’s poor internet and customer service. Social media is swamped with objections, which is prompting users to create a Facebook group specifically to remove Suddenlink from Georgetown.

The Georgetown City Council acquired the idea from Victoria City council. They got the revolution approved by the state representatives back in November 2019. Keeping in mind this incident, Councilman Pitt also decided to file a revolution with city representatives. He also told me that he doesn’t anticipate a great outcome from this resolution, but would still want to get things officially documented and recorded. He also said that in order to make this revolution effective they are sending the document to the state representatives. Pitt’s added city council is also planning to send out this resolution to the Texas Public Utilities Commission but is afraid of the fact that the governing body won’t have much sway over the service.

People from all across the city have been complaining to council members against SuddenLink for months. Germano Kountz, the creator of the Facebook group, shared his personal experience with the provider saying that he called SuddenLink five times and every time they hung-up on him. He kept on calling and pushing numbers on the dial pad to get someone on the line with him but all in vain.

See also  Five reasons to use Slack to grow your business

Kountz moved to Georgetown in the summer of 2019. The apartment complex he chose didn’t allow the tenants to get satellite dishes into the building, which is why he was stuck with no other option but SuddenLink. The slow speeds, unreliable connectivity and high costs for a below-average service made him angry at the core and motivated him to start a revolution against the poor service. He also voiced that the real problem occurred when the provider misguided him about the price. Kountz was communicated with different upfront charges but the billing amount portrayed a completely different story about the charged amount. Kountz further expressed that he got really frustrated with SuddenLink when he tried to settle down the payment issues with the company.

On the other hand – in the Sun City community – Gilbert Nickerson actually dropped SuddenLink’s cable TV service and shifted to AT&T’s DIRECTV. However, he had to remain stuck with SuddenLink’s internet because no other provider was available in the locality.

Nickerson also told in an interview that if there were any other internet service providers available in the area he would have discontinued SuddenLink right away. People around Georgetown city firmly believe the fact that SuddenLink has a monopoly over the internet services in the town.

If you’re looking for a reliable internet, TV or phone service provider near you, then visit www.localcabledeals.com. I came across this platform while comparing spectrum internet plans. The smart search method of the platform introduced me to the providers offering the best services in my area based on the customer reviews.

Five reasons to use Slack to grow your business